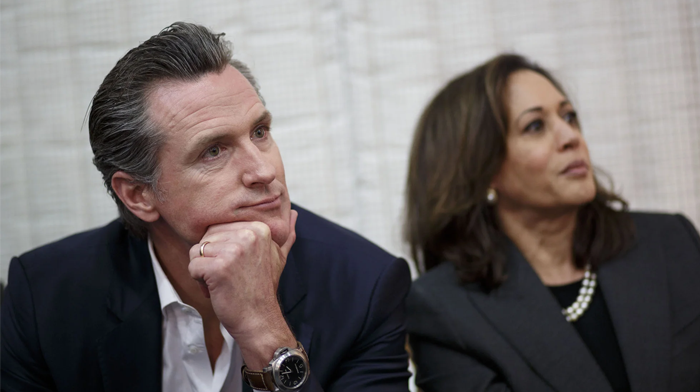 Let me start off by saying, no congressional seat belongs to one group. Look it up in the state’s constitution.

According to Fox News, California Governor Gavin Newsom finds himself in a pickle as a group of about 150 of California’s largest political donors want him to fill the Senate seat vacated by Sen. Kamala Harris, with a minority woman of color.

Of course, we live in a logical world and feel Newsom should pick the person who can best represent the state.

Newsom should also keep in mind that virtually every state Proposition backed by the establishment Dems lost.

So probably at least someone who is a centrist should be selected? But that’s not how Dems think.

Why is an appointment even necessary?

When Harris decided to run for president and then accept the vice presidential nomination, it was clearly obvious she was no longer interested in being a senator.

However, she basically released that seat in accepting it. So why was no one put on the ballot to run in her place?

The voters, not the governor, should fill that seat. A special election should then be held for a vote by the people of California, not just the Bay area.

It’s like getting out of line to look out the window and see what’s happening outside, then coming back and saying this is my place in line.

Nope, you get out, you lose the spot, and it goes on.

TIRED OF EVERYTHING BASED ON RACE

I am so tired of everything being decided based on race, gender, or sexual orientation. Whatever happened to have the best-qualified individual filling a job position.

When these positions are filled without justifying all the candidate’s qualifications, the position loses all meaning.

Could you imagine if sports teams followed affirmative action when selecting athletes? Every team would be the worst!

Instead, management selects the best players for the job to build a winning team. People don’t complain that blacks are WAY “over-represented” in the NBA and the NFL or that whites are in the NHL.

They try to get the best, which is what EVERY organization should be able to do. With any luck, Harris will actually do something productive and abolish affirmative action.

I say Harris because it’s going to have to be a person of color to do it, and being female can only help.

See what I did there?

The governor cannot please everyone with his pick. He should do the right thing (for a change) and select the very best person for the job.

If he selects based on race, he will rightfully be called a racist. Many decades of Affirmative Action have discriminated against countless qualified people—time to put an end to it.

There are unqualified people in charge of government organizations, whole police departments, and private companies all over this country because they are no longer chosen because of their qualifications but only by gender or race.

Sad and no surprise that so many of these organizations struggle and fall apart.

If you have to select someone because of their color and/or their gender, isn’t that discrimination?

Oh wait, it’s okay for liberals to discriminate because the rules don’t apply to them the way they apply to the rest of the world. 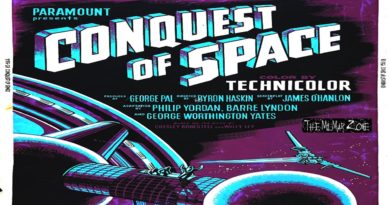 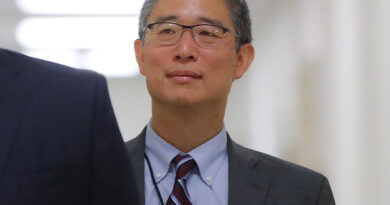 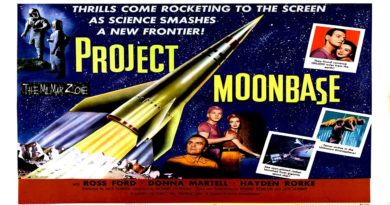