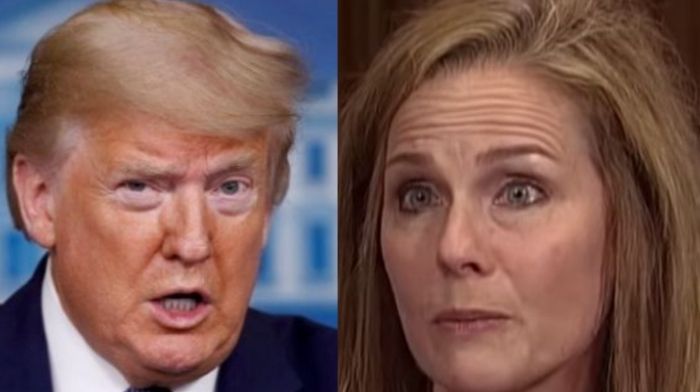 The nomination to put Amy Coney Barrett on the Supreme Court may be in jeopardy, as multiple Republican Senators have caught COVID-19.

At least three Republican Senators have tested positive for COVID-19: Mike Lee of Utah, Thom Tillis of North Carolina, and Ron Johnson of Wisconsin, with the former two also being on the Senate Judiciary Committee.

These COVID diagnoses could have a significant impact on the confirmation vote for President Trump’s Supreme Court nomination, Amy Coney Barrett.

All three of the Senators have declared they will vote for Barrett, and their removal gives the GOP 50 votes, plus Vice President Mike Pence in a tie. However, that leaves the potential for possible defections, from Senators Lisa Murkowski and Susan Collins, to have an impact on the nomination.

No Plans For Remote Voting

While the Senate is holding hearings and committees remotely, there is no current plan in place for remote voting. The Senators are likely to do all they can to vote by October 22nd.

“If we have to go in and vote, I have already told leadership, I’ll go in a moon suit,” Senator Ron Johnson said during an interview on 630 KHOW in Denver. “We think this is pretty important. People can be fairly confident that Mitch McConnell is dedicated to holding this vote.”

Senator Thom Tillis also said on Monday that despite his infection, he now “feels great,” and is no longer exhibiting any symptoms, but will continue to self-isolate for the time being.

I feel great and have regained my sense of taste and smell. I’m no longer exhibiting any symptoms and will continue to self-isolate. Susan and I remain grateful for the outpouring of prayers and well wishes we have received from North Carolinians. https://t.co/8568giulZ2

However, while the vote to get Barrett confirmed may itself be in flux, Republicans are winning the battle of minds. Across the board, there is an increase in support for the Senate to just push on and get Barrett on the Supreme Court.

Nearly half of all voters, 46%, say that the Senate should confirm her, up 9 percentage points since President Donald Trump first nominated her on September 26th. Only 31% of voters now think the Senate should drop the nomination, down 3 points.

77% of Republican voters now back the Barrett nomination, up 6 points. With Independent voters, polls have seen an increase of 8 points, up to 36%. The biggest jump comes from Democratic voters, with a 10 point jump up to 24% support. 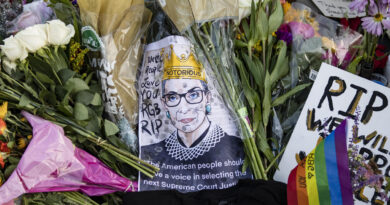 Republicans Scold Trump on White Supremacy, Fearing a Drag on the Party