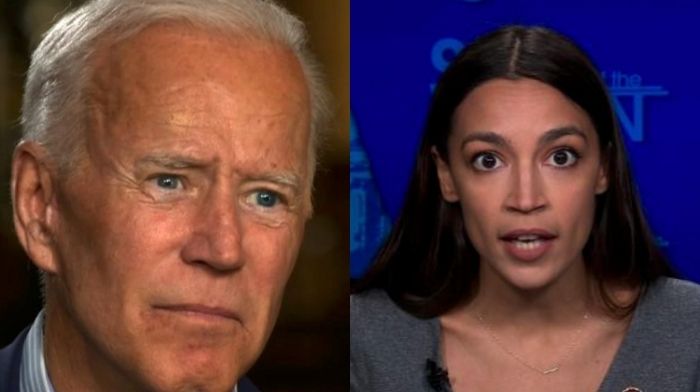 Rep. Alexandria Ocasio-Cortez (D-NY) appears to have turned on the Democratic Party as she blasted it as “incompetent” following some serious losses in last week’s election.

Ocasio-Cortez ripped the Democratic Party for not putting progressives in top positions before warning former Vice President Joe Biden that Democrats will lose big in the 2022 midterms if he does not select radical left people for powerful positions. She told the New York Times that she does not buy the notion that progressive messaging around the Green New Deal and the Black Lives Matter movement led to the loss of Democratic congressional seats last week.

Instead, she argued that the real issue at hand here is that Democrats don’t know how to properly run a campaign.

“There’s a reason Barack Obama built an entire national campaign apparatus outside of the Democratic National Committee,” Ocasio-Cortez said. “And there’s a reason that, when he didn’t activate or continue that, we lost House majorities. Because the party — in and of itself — does not have the core competencies, and no amount of money is going to fix that.”

RELATED: AOC Fires Back After Progressives Are Blamed For Democratic House Losses

In an interview with CNN’s “State of the Union” on Sunday, Ocasio-Cortez claimed that no member of the Democratic Party campaigned on “socialism or defunding the police in this general election.”

“I think one of the things that is very important is that is to realize that very effective Republican attacks are going to happen every cycle, so the question is how do we defend ourselves against that?” she said.

“If you look at some of these, you know, some of the arguments that are being advanced, that defund the police or arguments about socialism hurt, not a single member of Congress that I’m aware of campaigned on socialism or defunding the police in this general election,” Ocasio-Cortez continued.

“These were largely slogans, or they were demands from activist groups that we saw in the largest uprising in American history around police brutality. So the question we have is how can we build a more effective Democratic operations that is more stronger and more resilient to Republican attacks? I think many areas we can point out in centralized Democratic operations that are extraordinarily weak.

For example, our digital campaigning is very weak. This is an area where Republicans are actually quite strong. You know, President Trump, he won the 2016 election as we know largely on digital organizing and strategy. I believe that many Republicans were very effective at digital organizing strategy as well, whereas the Democratic Party is still campaigning largely as though it’s 2005, and that was 15 years ago. We can do better. When we really dig down and refine our operations, we can be more resilient to these strong Republican attacks.”

Ocasio-Cortez has long been known as one of the most radical liberals in Congress. Clearly, that will not be changing anytime soon.

This piece was written by James Samson on November 8, 2020. It originally appeared in LifeZette and is used by permission. 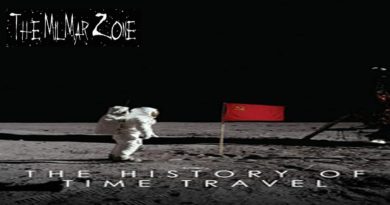 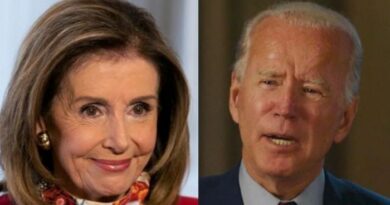 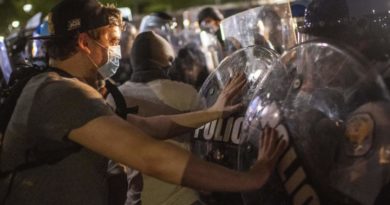