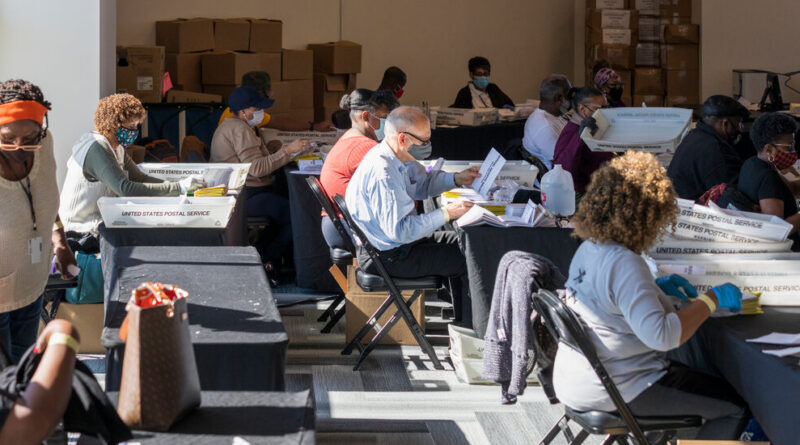 Mr. Biden began Wednesday morning approximately 100,000 votes behind Mr. Trump, but as county elections workers around the state continued the laborious tabulation of absentee ballots into Thursday morning, Mr. Trump’s lead narrowed to 23,000 votes, or 0.5 percent. Under Georgia election law, a candidate may request a recount if the margin is 0.5 or less.

In Fulton County, a Democratic stronghold and home to most of Atlanta, Mr. Biden narrowed the margin by more than 18,000 votes between 5 p.m. and midnight as the work of processing and tabulating the votes continued. In DeKalb County, also part of the metropolitan region, Mr. Biden narrowed it by an additional 5,000. The next update from Georgia’s secretary of state is scheduled for 10:30 a.m. Thursday.

Brad Raffensperger, the Georgia secretary of state, said that as of 10:15 p.m. Wednesday, about 90,735 ballots still needed to be counted. More than a third of them were in Fulton and DeKalb counties.

Republicans in Georgia were nervously assessing the vote count and promised to file lawsuits in a dozen or more counties aimed at knocking off votes here and there. The first case, filed in Savannah on Wednesday, was an effort to chisel away 53 ballots that Georgia Republicans said had arrived too late to be counted. 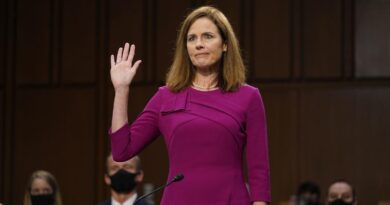 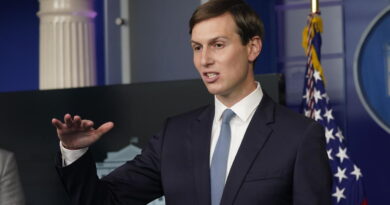