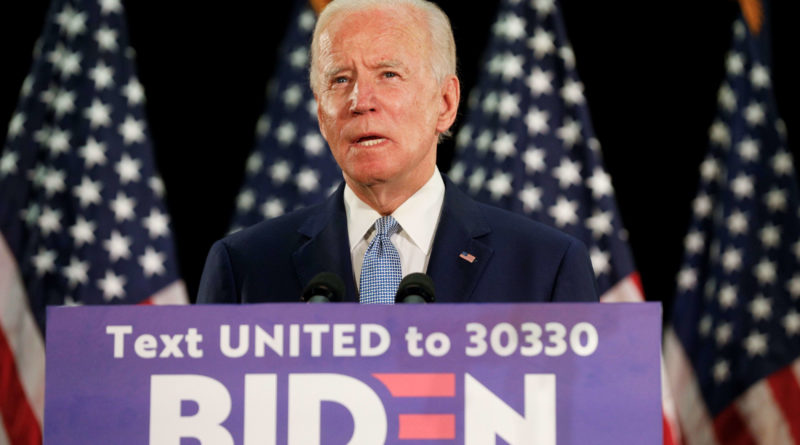 Joe Biden ratcheted up his Facebook ad spending last week while President Donald Trump came under scrutiny for his response to a wave of protests across the country.

Starting last week, Biden spent more than $4.9 million on Facebook ads. Trump’s campaign, which historically has often outspent the now presumptive Democratic nominee on the same platform, spent over $1.2 million, according to data from the social media giant’s ad library report. The data was tracked from May 31 through June 6.

The spending spree by Biden is more than Trump has ever spent on Facebook ads in a given week throughout the 2020 election cycle, the data shows. The massive investment came the same week protesters took to the street after the death of George Floyd, a black man who died in the custody of Minneapolis police officers, one of whom has been charged with murder.

Trump has come under fire for his response to the protests, including when he walked to St. Johns Church near the White House after federal officers forcefully pushed out demonstrators in Lafayette Square near the church.

A Real Clear Politics polling average shows Biden ahead of Trump by more than 7 points nationally, while Biden holds smaller average leads in key swing states such as Pennsylvania and Michigan.

Biden’s Facebook spending spree represents one of the clearest signals yet that his campaign senses that it has momentum against Trump and that it has the resources to compete with the president’s financial war chest. As CNBC previously reported, Biden has seen a surge in donor contributions and commitments in the wake of Floyd’s death.

Digital ads are a key way to connect the campaign with young voters and to pick up small dollar donors.

Biden on Monday will be in Houston to personally express his condolences to Floyd’s family.

Representatives for the Biden and Trump campaigns did not return requests for comment.

The ads for Biden clearly highlight the struggles Trump has faced over the past week.

In an ad that started running on Saturday and has continued to be active into Monday, according to Facebook’s archives, the campaign depicts the moment Trump stood in front of St. John’s Church while holding a bible. It calls on voters to sign up to condemn Trump’s response to the demonstrations.

Another ad, which ran between Wednesday and Friday, highlights the former vice president’s recent speech in Philadelphia while also showing a photo montage of Trump and police responding to protests. It was also posted on Biden’s Twitter page.

“I won’t fan the flames of hate and division,” Biden says in an excerpt of his speech, while the ad plays footage from 2017 protests that included white supremacists and turned violent in Charlottesville, Virginia. 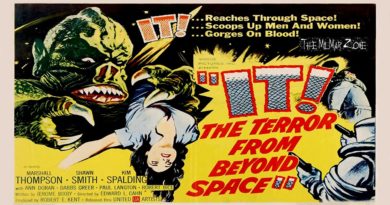 It! The Terror from Beyond Space 1958 — A Sci-FI / Horror Movie Trailer 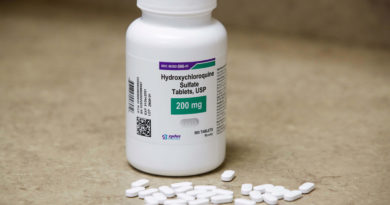