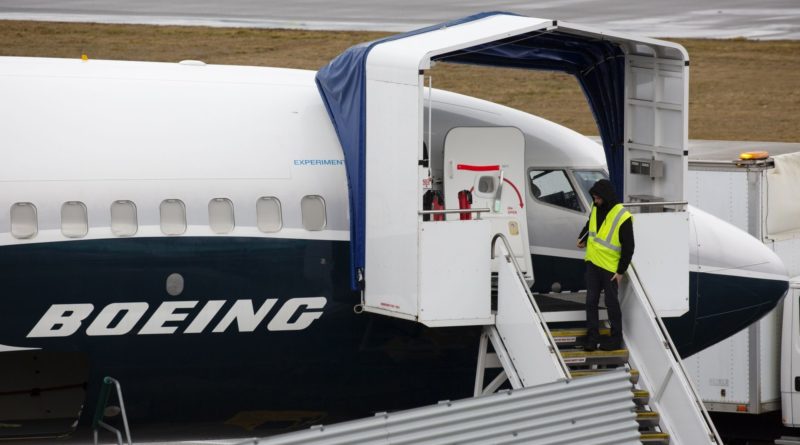 (Bloomberg) — Boeing Co. and federal regulators are preparing to hold a critical set of test flights on the 737 Max early next week, which would mark a milestone in its return to service after being grounded for more than 15 months.

Aviation industry officials briefed on the plans, which still haven’t been finalized, indicate that the U.S. Federal Aviation Administration has reviewed Boeing’s extensive safety analysis of fixes it has made and is comfortable moving to the next step: putting the plane through its paces with test pilots.

Boeing had privately targeted hosting the FAA flights by the end of June. The first of several days of test flights could come as early as Monday, according to three people familiar with the plans who weren’t permitted to discuss the still-tentative plans publicly.

An FAA “team is making progress toward FAA certification flights in the near future,” the agency said in a statement.

“The FAA is reviewing Boeing’s documentation to determine whether the company has met the criteria to move to the next stage of evaluation,” the agency said. “We will conduct the certification flights only after we are satisfied with that data.”

Boeing shares pared their losses on the Bloomberg report, declining 2% to $171.36 at 1:38 p.m. in New York. The shares had tumbled as much as 4.2% in the trading session after Bernstein analyst Douglas Harned downgraded the company to “sell.” He cited uncertainty over the 737’s comeback and the prospect of a pandemic disrupting air travel through mid-decade.

Setting a date for certification flights is one of the most critical steps on Boeing’s road to resuming service on its best-selling jet since it was grounded in March 2019 amid a world-wide furor following the second fatal crash in less than five months. Several more hurdles remain before the plane can get its final certification from regulators, and airline customers have been told that it could come as soon as September if all goes well.

The test flights come after more than a year of harsh criticism from Boeing’s skeptics, multiple investigations of the plane and a federal criminal probe.

Successfully completing the test would provide some rare good news for Boeing and CEO Dave Calhoun at a time when the aviation industry is reeling from the Covid-19 pandemic and could help unlock billions of dollars in inventory from about 450 planes the company has built but been unable to deliver.

“For Boeing, it could close a chapter that’s gone on longer than they wanted and kills a lot of speculation in the marketplace that the plane will never fly again,” said George Ferguson, an analyst with Bloomberg Intelligence. Some short sellers have fanned speculation that the jet will never return.

Conducting test flights is one of the final steps in the process of certifying a jetliner and aviation regulators wouldn’t have scheduled it if their review of Boeing’s proposed fixes had revealed significant additional issues. 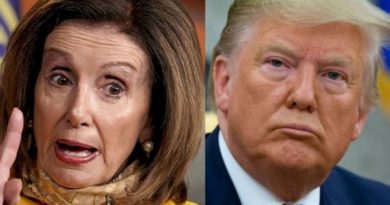 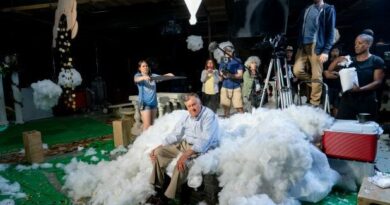 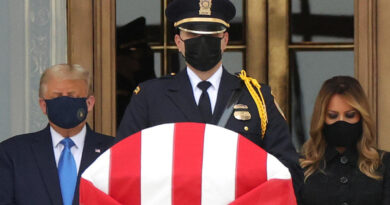