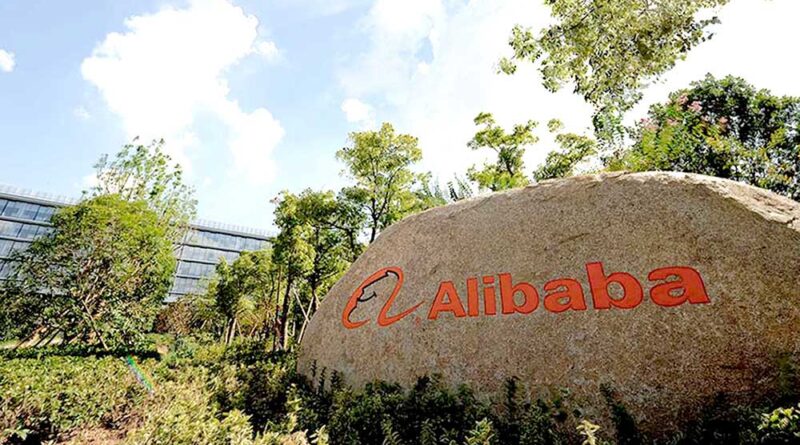 Alibaba (BABA) doesn’t expect negative impacts from new conditions after Chinese regulators on Saturday imposed a $2.8 billion antitrust fine vs. for abusing its market dominance over merchants and rivals. The record penalty comes amid unprecedented scrutiny vs. the Chinese e-commerce giant and its founder Jack Ma.


BABA stock, along with rivals JD.com (JD), Pinduoduo (PDD) and Tencent Holdings (TECHY) have come under heavy pressure in recent months as Beijing cracks down on big internet platform. But with the Alibaba antitrust fine announced, could this mark a bottom for Alibaba, Tencent, JD.com and PDD stock?

China’s State Administration for Market Regulation (SAMR) said Saturday that Alibaba punished sellers that sold goods on its platforms and those of rivals, a practice known as “choose one out of two.”

Alibaba must implement a comprehensive revamp of its operations and conduct a “self-examination compliance report” for the next three years.

Bulls Run, But Watch For This Risk; Five Stocks Near Buy Points

“Alibaba would not have achieved our growth without sound government regulation and service, and the critical oversight, tolerance and support from all of our constituencies have been crucial to our development,” the company said in a Saturday statement.

That’s a change in tone from years past, when Alibaba and especially Jack Ma would be dismissive of regulators.

That eventually drew the ire of Beijing, which late last year called off the huge IPO of Alibaba payments affiliate Ant Group in Hong Kong and Shanghai. China has since forced Ant Group to curtail some of its businesses and refocus on payments.

Alibaba said in a statement that it accepted the penalty and will fully comply. The Chinese giant said it’s already made internal changes.

Alibaba said it’s not aware of any other anti-monopoly probes.

These Five 2020 Winners Are Setting Up For Another Run

Will BABA Stock Dive Or Revive?

Investors were expecting a record fine vs. Alibaba. Will they decide the bad news in BABA stock has been priced in now that there’s some clarity. Or are regulators just getting started reining in Alibaba, Tencent and other big internet firms?

The antitrust watchdog SAMR is adding staff, Reuters reported Sunday, citing sources. China is in the process of beefing up its competition law.

Alibaba stock has fallen a lot, down 30% from its late October peak. It’s below all its moving averages, which are all stacked the wrong way, with the 200-day line above the 50-day, which is above the 21-day and 10-day lines. The relative strength line for BABA stock has tumbled to its worst level since mid-2019. The RS line, the blue line in the chart provided, reflects a stock’s performance vs. the S&P 500 index.

JD.com stock is down 26% from its February peak. Tencent stock is off 20% and PDD stock 35%. Some of that decline reflects the weakness in tech stocks generally, but the Chinese internet giants haven’t bounced back.

All of these stocks are heavily damaged. All need to show significant chart improvement and set up new buying opportunities.

U.S. investors will get an idea of how BABA stock will react to the record Alibaba fine as it trades in Hong Kong Monday. JD.com also is listed in Hong Kong. So is Tencent stock, which actually trades over the counter in the U.S.

BABA stock will see a relief rally, JPMorgan predicted, keeping an overweight rating and 320 price target But it said that Tencent and delivery giant Meituan may be vulnerable in the current regulatory climate. 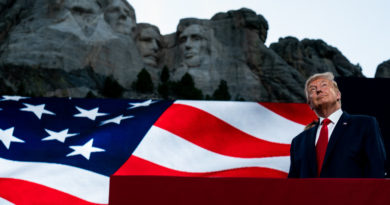 At Mt. Rushmore and the White House, Trump Updates ‘American Carnage’ Message for 2020 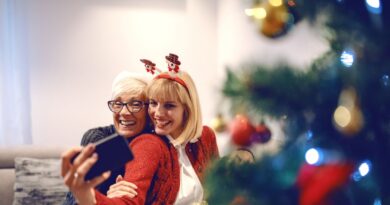 My husband and I are planning to give our daughter a home for Christmas. Are we making a mistake?