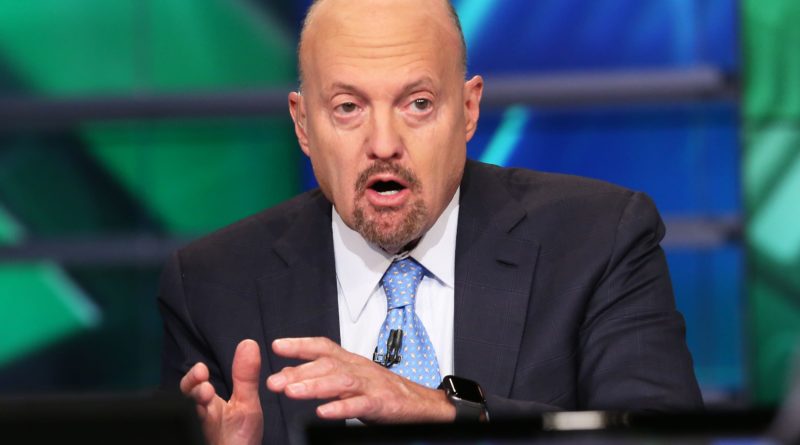 CNBC’s Jim Cramer said Monday that the stock market’s moves this week would revolve around progress on the reopening of businesses nationwide, which could possibly be impacted by the protests against police violence.

“I think it’s about the reopening and to see how that goes. Whether the protests make the reopening delayed would be terrible, but I understand the protesters and I’m sympathetic with anyone whose a peaceful, safe protester,” Cramer said on “Squawk on the Street.”

Several companies, including Target and Apple, temporarily closed some of their stores because of the protests. Many major cities also imposed curfews as some people looted retail stores. Cramer said that the protests, including one near his Brooklyn, New York, restaurant, were “antithetical” to opening small businesses.

The first week of the month is crucial for many small businesses because rent is due and “the money’s going to run out soon,” Cramer said.

“My heart is with anybody who protests peacefully because the inequalities are pointed out once again to all of us, which is necessary,” Cramer said. “But this was supposed to be the week where we find out how potent really America is when it comes to business, and I hope that doesn’t go away.”

Stocks began the week with the Dow Jones Industrial Average down about 100 points before trimming its losses and turning positive in a volatile opening hour. 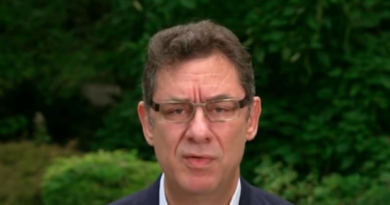 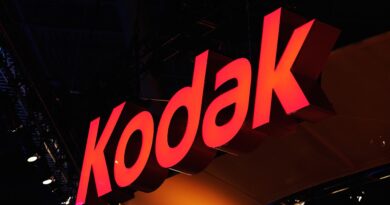