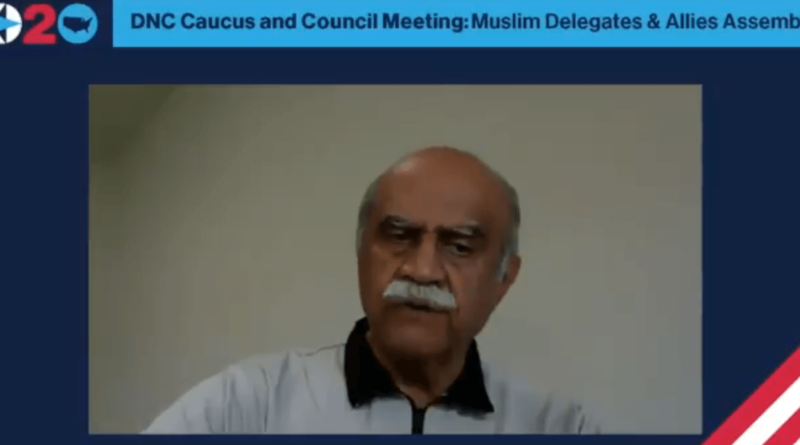 The moderator for the DNC’s Muslim Delegates & Allies Assembly skipped the “under God” section during the Pledge of Allegiance.

No God In Pledge Of Allegiance

AJ Durrani, the moderator for the Muslim Delegates & Allies Assembly at the DNC, kicked off the session on Tuesday with a recitation of the Pledge of Allegiance, although not as we know it.

“I pledge allegiance to the flag of the United States of America, and to the Republic for which it stands. One nation, indivisible, with liberty and justice for all,” Durrani said.

Kicking off the @JoeBiden/@DNC Muslim Delegates & Allies Assembly, moderator skips “Under God” while reciting The Pledge of Allegiance pic.twitter.com/oCia4ybFUo

For those of you patriotic Americans who know the Pledge off by heart, you’ll know that the phrase “under God” was rather conspicuously missing. There didn’t seem to be any objections to this deliberate butchering of the Pledge by those high profile members who attended the session, which included DNC Chair Tom Perez, Bernie Sanders, Keith Ellison, and Rashida Tlaib.

No Christianity Allowed At The DNC

Because why would there be? While the DNC probably avoided national headlines by not removing “under God” from the recitation that occurred during the opening of the event, this is a darn good sign that this is exactly how they feel about it. Away from the media attention, this is what they back.

This isn’t an unreasonable conclusion to make, as there have been other rather clear examples of anti-God/anti-Christian behavior at past DNCs as well. Back in 2016, the DNC opened in Philadelphia with a prayer from a minister, but those prayers were heckled and interrupted.

What Will They Come Up With Next?

And in 2012, the words “God” and “Jerusalem” were both booed when they were considered being put back into the party’s official platform. You can’t make this stuff up! With a few more days to go, I encourage everyone to start placing their bets as to what next the DNC will come out with! 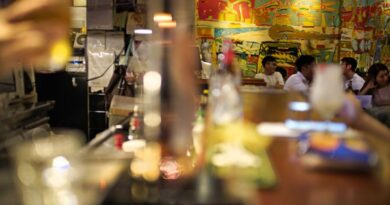 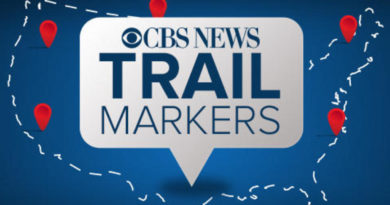 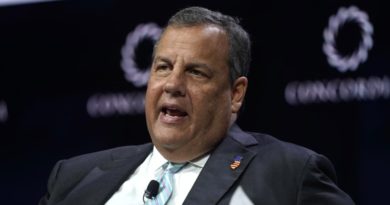