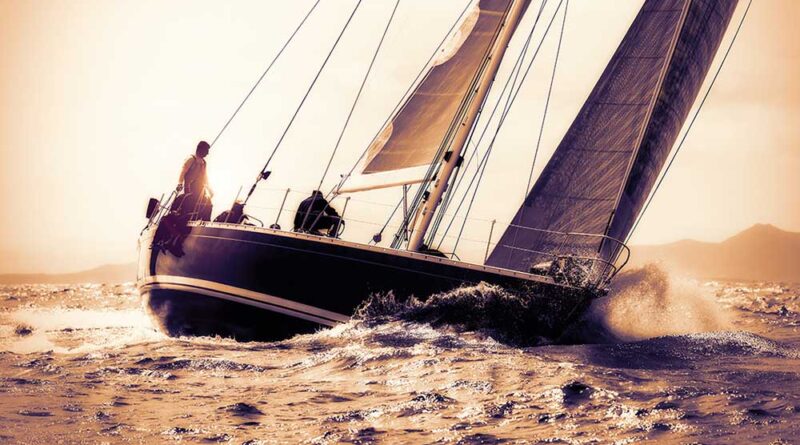 On the bright side, Dow Jones giants Boeing (BA), Walt Disney (DIS) and Goldman Sachs (GS) have all found support at key levels in the past couple of days. Boeing stock and Goldman stock are actionable now. Disney stock technically is in buy range, but could use a bit more strength.

Stock Of The Day In Buy Range While New Entries Loom

Meanwhile, Viacom stock, Discovery Communications (DISCA), Tencent Music Entertainment (TME) and Vipshop (VIPS) all bounced Tuesday. All had crashed last week, bottoming intraday Friday. TME stock, ViacomCBS (VIAC) and the others all need a long time to repair their charts, and there’s no guarantee that they won’t resume falling. But the moves are a sign that the forced selling in Archegos Capital Management is largely over.

China’s official manufacturing index rose to 1.3 points in March to 51.9, better than expected. Readings have been above the break-even 50 level for 13 months.

TME stock rose 4.9% and VIPS stock swelled 8.6%. Viacom climbed 3.55% and DISCA stock bounded 5.4%. These Chinese internet and U.S. media plays were big winners until last week, when the Archegos margin calls triggered mass liquidation sales in these stocks and more. After a near-vertical dive, these charts look terrible. Could they come back? Sure, but investors don’t know to what extent the prior runs reflected speculative bets by Archegos and others that aren’t coming back. VIAC stock and Discovery Communications in particular were starting to look like climax runs, which is not usual for slow-growth companies.

Still, if the forced selling is largely over for Archegos, that’s one uncertainty out of the way.

Reflecting more-speculative story stocks, ARK Innovation ETF (ARKK) reversed higher for a 2.9% gain. ARK Genomics ETF (ARKG) climbed 1.5%. Both are trying to find support above their 200-day lines but are well below their 21-day and 50-day lines, like many of their holdings.

Apple stock fell 1.2% to 119.90. Apple iPhone component maker Foxconn on Tuesday signaled that chip shortages — affecting consumer electronics as well as the auto industry — could become an issue. AAPL stock has lost sight of its 50-day line, hitting resistance at its 21-day exponential moving average for several weeks. The stock is nearing its 200-day line. While Apple stock hasn’t undercut its early-March lows, its relative strength line is at an eight-month low, reflecting underperformance vs. the S&P 500 index.

AMD stock sank 1.5% to 76. Shares have struggled since an early-January breakout fizzled. AMD stock is well below its 50-day line, while the 21-day line has been a barrier for weeks. The chip giant is now trading below its 200-day line. The RS line for AMD stock is at an eight-month low.

U.S. Steel rallied 8.7% to 25.63, clearing a 24.56 buy point from a cup-with-handle base. The handle was rather deep at 24%. U.S. Steel stock has now surged 38% from Thursday’s intraday low, making a pullback more likely. Also, U.S. Steel stock is almost a laggard in its group, with Nucor (NUE), ArcelorMittal (MT), Ternium (TX) and others already extended.

DXC stock jumped 9.1% to 31.14, blasting out of a consolidation with a 29.65 handle buy point. The 5% chase zone runs to 31.13, so DXC stock is technically extended by 1 cent. The RS line for DXC stock is at a 52-week high as well. Earnings have fallen for seven straight quarters, but are expected to rebound 44% in the soon-to-start fiscal 2022. Fellow IT services firm Accenture (ACN) broke out on Monday.

Boeing stock edged up 0.6% to 252.01. On March 10, the Dow aerospace giant broke out past a 244.18 cup-base buy point, running all the way to 278.57 on March 15. BA stock round-tripped the 14% gain but found support at its 21-day line and soon nudged back above the still-valid entry. Boeing stock is still in a buy zone and has broken a short downtrend. Investors could view the March 15 peak as the start of a high handle.

Goldman stock climbed 1.9% to 332.01. On Monday, shares of the investment bank tested support at its 10-week line, but closed well off session lows. Goldman Sachs was involved in the Archegos forced selling but reportedly has avoided significant losses. As the second test off the 10-week line, investors can buy GS stock as it rebounds. On Tuesday, Goldman stock broke a short downtrend and closed just above 21-day line.

Disney stock advanced 0.4% to 185.53, a sliver below its 50-day and 10-week lines. DIS stock is technically still in range from a 183.50 flat-base buy point, according to MarketSmith analysis. But investors probably would like to see a solid bounce from the 10-week line before initiating a position. A solid bounce likely would send DIS stock above its 21-day and break a short downtrend. Disney stock could be starting a new base that could serve as a base-on-base formation.

The split stock market rally continues. The Dow Jones and S&P 500 index are still near record highs, with Tuesday’s slim losses fueled by declines in Apple stock, Microsoft (MSFT) and other big techs.

The Nasdaq rebounded from a 1% loss to a slim decline as the 10-year Treasury yield backed off fresh 14-month highs. But it’s still living below its 21-day and 50-day lines, with the former well below the latter.

The Russell 2000 rebounded, but it’s still below the 50-day line, with the 21-day about to undercut the latter.

The more important question is whether the recent positive action in leading stocks is the start of a lasting uptrend or just another head fake to lure investors back in?

The split market rally has lasted for several weeks, making for a difficult trading environment. Usually, the major indexes and the Russell 2000 are all headed in the same direction. Some may lead and others lag, but an outright divergence is unusual. How will this split personality resolve itself?

The stock market rally could strengthen, with the Dow leading but the Nasdaq reclaiming key levels. Or the Nasdaq could undercut March lows, dragging everything else down. Or we could continue with head fakes up and down for the next several weeks in a sideways, choppy market.

What To Do Now

The stock market rally has given no reason to be heavily invested. Breakouts have had a tough time, with pullbacks and shakeouts almost a given. A few small positions or core long-term holdings are fine, but there’s no reason to step on the gas.

When faced with intraday or daily swings, especially to the downside, make sure to look at weekly charts to put those moves into perspective.

And there’s nothing wrong with being in cash. But keep an eye on the stock market. It could break out of its choppy range at any point.

Continue to work on your watchlists, gathering stocks from a variety of groups and sectors.

How Did They Do? A Look Back On Some Option Trade Ideas 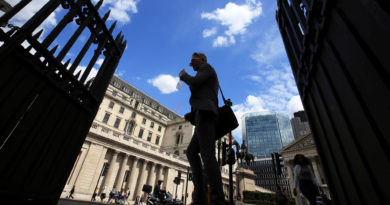 Bank of England adds another £100 to bond-buying program 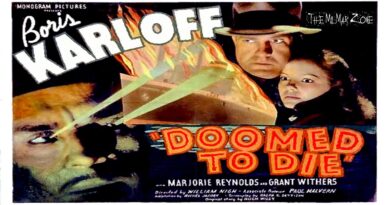 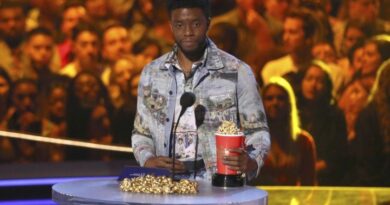 Chadwick Boseman, hero for the ages, is getting a posthumous MTV award