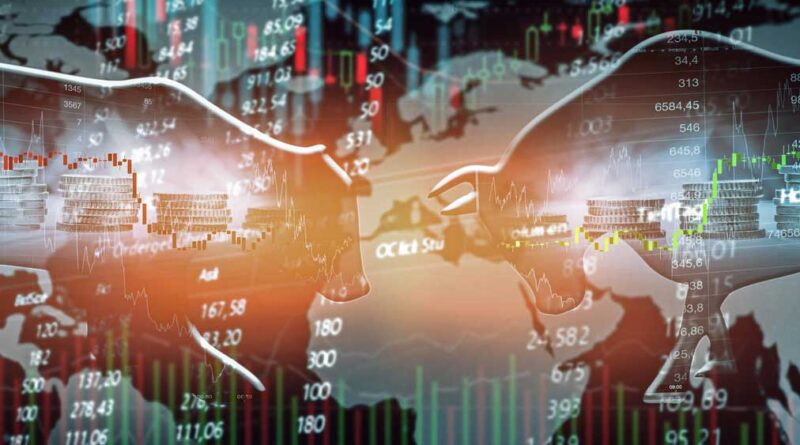 Microsoft and Tesla are IBD Leaderboard stocks. Boeing was Monday’s IBD Stock Of The Day, while Alphabet and Facebook were featured in this week’s Stocks Near A Buy Zone column.

Meanwhile, the tech-heavy Nasdaq remains below its key 50-day moving average. The Nasdaq will need to overcome this key hurdle in order to maintain its upward trajectory. The 50-day line is a critical potential resistance level. If the Nasdaq decisively clears it, then new highs could be on the horizon.

Friday’s Big Picture commented, “The sharp stock market gains gave the look of a follow-through rally confirmation. The S&P 500’s gain in higher volume qualified as a follow-through. Leading stocks performed well — much better than earlier in the week. With new strength in indexes and top stocks, the market uptrend resumed, as far as IBD’s market outlook goes.”

Despite a resumed uptrend, the stock market’s choppiness has made it hard to make progress. Given such difficulty, it’s best to maintain a more conservative stance until the market proves its recent strength isn’t fleeting.

Stock Market ETF Strategy And How To Invest

The price of Bitcoin advanced about 7% Monday to trade around $57,400, according to CoinDesk. The Grayscale Bitcoin Trust (GBTC) looked to continue its rebound from the 50-day moving average, jumping 6.5%.

Shares rallied 2.3% Monday after Southwest Airlines (LUV) added 100 orders to its Boeing 737 Max jet agreement. The first 30 jets are scheduled for delivery in 2022.

Boeing was featured as Monday’s IBD Stock Of The Day.

IBD Leaderboard stock Alphabet continues to form a flat base with a new buy point at 2,145.24, according to IBD MarketSmith chart analysis. Shares are about 5% away from the new entry amid Monday’s 1% gain.

According to Leaderboard commentary, “Alphabet has made better progress than other big-cap techs lately. Support at the 21-day line is now flimsy. Watch for the stock to find support as it tests the 50-day line. The last base was second stage.”

Fellow FANG stock leader Facebook is tracing a cup with handle with a 299.81 buy point. Shares moved up 2.8% Monday and are about 3% away from the new entry.

Shares of Tesla ended Monday about 32% off their 52-week high. Tesla stock could be forming a new base, but it is too early for a new risk-optimal buy point.

Among the top Dow Jones stocks, Apple rose 0.15% Monday, extending a win streak to three sessions. Apple stock is rebounding from its long-term, 40-week line and could soon again try to reclaim its 10-week line.

Meanwhile, software giant Microsoft moved down 0.5% Monday. Shares are back above their 232.96 buy point and are approaching a 246.23 buy point in a new flat base.

Be sure to follow Scott Lehtonen on Twitter at @IBD_SLehtonen for more on growth stocks and the Dow Jones Industrial Average.

MarketSmith: Research, Charts, Data And Coaching All In One Place

How To Research Growth Stocks: Why This IBD Tool Simplifies The Search For Top Stocks 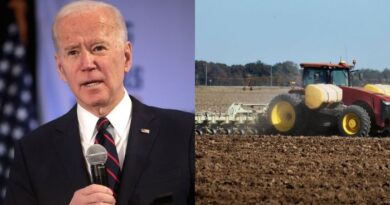 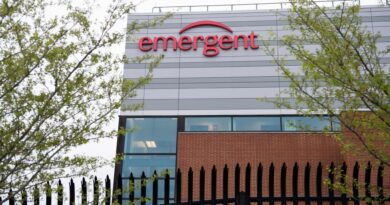 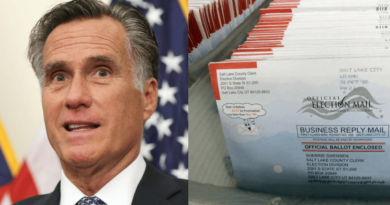