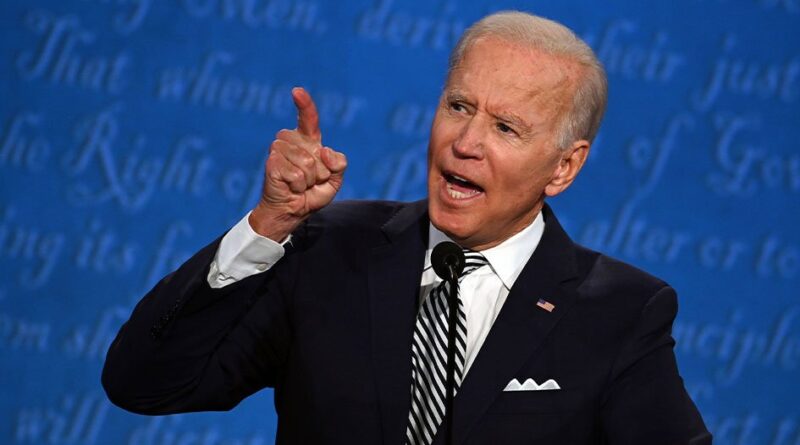 Dow Jones futures will open Sunday evening, along with S&P 500 futures and Nasdaq futures. The stock market rally fell last week as buzz from the Biden stimulus plan began to wane. But it was a constructive pullback.


The major indexes fell modestly, holding short-term moving averages and letting longer-term averages catch up. Some euphoric market areas — such as new IPOs like Yatsen Holding (YSG) — suffered significant losses or sharp reversals. Tesla (TSLA) retreated, but after appearing to go on a climax run, the electric car maker is looking anti-climactic, which is a good thing.

U.S. tech giants aren’t participating. Apple stock, the only one that appeared to be trying to do well, reversed for solid losses. Most have been lagging the stock market rally for months and are stuck below their 50-day moving averages, including Microsoft (MSFT), Facebook (FB) and Netflix stock. Netflix (NFLX) reports earnings on Tuesday, with Walt Disney (DIS) and Disney+ rapidly becoming a serious rival. Disney stock has been doing much better than Netflix for several months.

Cadence Design Systems (CDNS) and Synopsys (SNPS), which make software for designing semiconductors, are both just below range of recent breakouts. But CDNS and SNPS stock have set up three-weeks-tight patterns.

President-elect Joe Biden unveiled a $1.9 trillion stimulus plan on Thursday night, but that didn’t buoy the stock market rally on Friday. Biden stimulus buzz had fueled cyclicals and the broader market in the new year. Democrats winning the Georgia Senate runoffs to have unified control of government makes it likely that much of the Biden stimulus plan will pass.

Still, with razor-thin majorities in the House and Senate, a Biden stimulus plan may face significant changes. Meanwhile, Biden also says he’ll propose another big spending bill later in the year, but that will come with significant tax hikes on corporations and capital gains.

Apple, Microsoft and Tesla stock are on IBD Leaderboard. Apple stock and Match are on SwingTrader. Microsoft stock is on the IBD Long-Term Leaders list. CDNS stock and SNPS are on the IBD 50.

U.S. stock exchanges are closed Monday for the Martin Luther King holiday, but Dow Jones futures will open at 6 p.m. ET Sunday, along with S&P 500 futures and Nasdaq 100 futures.

New coronavirus cases in the U.S. have trended lower over the past several days, but remain very high. Hospitalizations are just starting to roll over, slightly.

Apple stock sank 3.7%, back below its 21-day exponential moving average and getting close to its 10-week line. Netflix stock, Amazon.com (AMZN), Microsoft and ServiceNow (NOW) lost 2-3%, Salesforce.com (CRM) and Google parent Alphabet (GOOGL) sank about 4%. Adobe (ADBE) skidded 5.6%. Facebook tumbled 6.1%, and to rally Friday to get back above its 200-day line.

Qualcomm stock rose as high as 163.18 last week, briefly clearing a flat base but never closing above the 161.17 buy point, according to MarketSmith analysis. QCOM stock finished the week at 157.09. Just 4.8% above the 10-week line, Qualcomm is still actionable.

Note that key customer Apple will report in two weeks, while Qualcomm earnings are in three weeks.

JPM stock rose 1.9% last week to 138.64, briefly hitting a record high and clearing a 141.20 buy point from a yearlong consolidation. With the economy likely to get a stimulus boost and Treasury yields widening, bank profits should improve in 2021. While JPMorgan earnings fell in 2020, they rose 9% in Q3 and 47% in Q4.

Synopsys stock edged up 0.4% to 258.92, also finding support at its 21-day line. SNPS stock is just barely within the 5% chase zone of its prior flat base. But investors may want to focus on the tight entry of 264.72.

Seeing some euphoric areas of the market got a reminder that manic stocks can have depressing days. Investors were getting too used to brand-new IPOs, already richly valued, rising 10% or more for multiple days.

Yatsen stock exploded for a 13.4% gain on Thursday, moving into a buy zone, but then tumbled 13.4% on Friday. While still up 2% for the week, anyone who bought YSG stock the official buy point suffered sharp losses. Airbnb (ABNB) and DoorDash (DASH) had big weekly gains. But they reversed lower late in the week, closing below official buy points after racing high.

Tesla fell 6% last week, but that looked relatively modest and controlled, especially after a 25% spike in the prior week. That huge run-up in Tesla stock flashed several climax top signals, raising the risks of a major sell-off. But TSLA stock neither accelerated nor crashed. Ideally, Tesla would consolidate for several weeks, forming a base and letting the major indexes catch up. Of course, TSLA stock didn’t even touch its 10-day line last week. It’s still 35% above its 50-day line.

Tesla earnings are in two weeks, with guidance on production, deliveries and updates on the Cybertruck and two factories under construction in focus. Tesla Model Y deliveries begin in China this month, taking on several rivals, including the Nio EC6 and soon the VW ID.4.

The major indexes fell last week, but not too badly. On Friday, the Nasdaq found support at its 10-day line. The Dow Jones, S&P 500 index and QQQ held their ground at the 21-day exponential moving average.

The modest pullback also reined in the Nasdaq, which was getting extended. The composite is now 4.6% above its 50-day moving average vs. 8% at the end of the prior week. As long as the Nasdaq is within 6% of that key level, near-term pullback risks are relatively low. Meanwhile, the QQQ is 2.9% above its 50-day, with the S&P 500 and Dow up 2.7%.

The modest pullback in the major indexes and more-significant losses in tech titans and sharp retreats in IPOs and other speculative stocks might bring down bullish sentiment.

The bulls vs. bears reading has had bullish sentiment near multiyear highs, at levels often associated with tops. Meanwhile put/call ratio, CBOE Volatility Index and other psychological indicators. at long-time lows. Margin debt is rising solidly vs. a year earlier. It’s not at extremely levels historically, but leveraged ETFs and stepped-up options use might mask how exposed investors are.

In the next few weeks, the stock market rally is likely to take its cue from earnings season. But Biden stimulus buzz could return as Congress works on yet-another relief package.

5 Stocks Near Buys On Covid Trends

Consider your overall market exposure. The major indexes just touched their 10-day or 21-day lines, but many hot stocks suffered big losses on Friday and for the week. Imagine the impact on your portfolio if the Nasdaq dropped to its 50-day line or below.

Are you too exposed in IPOs or other speculative areas? Are you stuck in too many big techs like Apple or Microsoft stock. Having some in your portfolio can make sense, but with those giants out of favor you don’t want to miss out on a solid stock market rally. Do you have any cyclical stocks. Don’t let a tech or growth bias keep you from considering the stocks and sectors are thriving now.

After deciding on any broad adjustments, make a game plan for your stocks. What is your line in the sand for taking partial profits and selling entirely? Do you have enough cushion to hold through earnings? Make those decisions on the weekend or outside of trading hours and then stick to those rules. You don’t want to panic sell or panic freeze when the market is moving.

Make sure to look at daily and weekly charts. A drop might look worrisome on a daily but less so on a weekly.

Options Trading: How To Start Using Options, How To Manage Risk 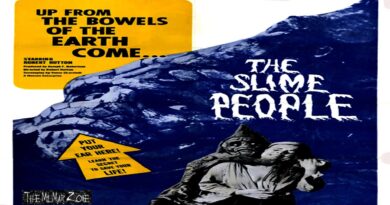 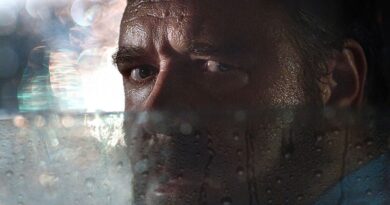 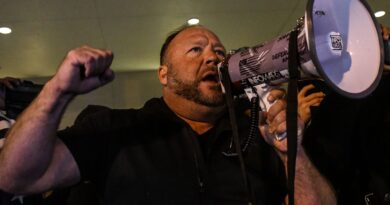