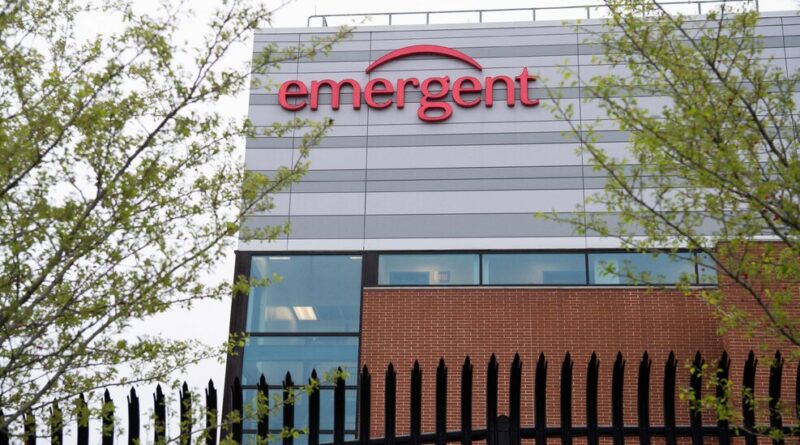 Federal regulators on Wednesday issued highly critical findings from their inspection of a Baltimore plant that was forced to throw out up to 15 million doses of Johnson & Johnson’s coronavirus vaccine and ordered to temporarily stop all production.

The Food and Drug Administration cited a series of shortcomings at the massive plant, which is operated by Emergent BioSolutions. The inspection was triggered by reports that Emergent workers had contaminated a batch of Johnson & Johnson doses with the harmless virus that is used to deliver AstraZeneca’s vaccine, which is also manufactured at the plant.

The violations included failure to properly disinfect the factory and its equipment, as well as failure to follow proper procedures designed to prevent contamination of doses and to ensure the strength and purity of the vaccine manufactured there. In a 12-page report, the inspectors cited a total of nine violations, ranging from the design of the building to improperly trained employees. The inspection was finished on Tuesday.

In a statement, the F.D.A. noted that it has not authorized Emergent to distribute any doses of Johnson & Johnson vaccine, and that no vaccine manufactured at the plant has been released for use in the United States.

AstraZeneca’s vaccine is not yet authorized for use in the United States, and all the Johnson & Johnson doses that have been administered in the country so far were manufactured overseas. At the agency’s request, all production at the factory has been halted.

“We will not allow the release of any product until we feel confident that it meets our expectations for quality,” the statement from Dr. Janet Woodcock, the F.D.A.’s acting commissioner, and Dr. Peter Marks, the agency’s top vaccine regulator, said.

The agency said it was working with Emergent to fix the problems.

The inspectors castigated Emergent’s response to the discovery last month that Johnson & Johnson doses had been contaminated with AstraZeneca’s virus. The incident “has not been fully investigated,” they wrote.

For instance, they said, Emergent failed to review the movement of workers between the zones in which each vaccine was manufactured. “There is no assurance that other batches have not been contaminated,” they said.

The inspectors found that workers frequently moved between AstraZeneca’s and Johnson & Johnson’s manufacturing zones without documenting that they had showered and changed their gowns as required. In one day, for instance, more than a dozen employees moved from one zone to another, but only one documented having showered, they said.

Workers also failed to properly handle manufacturing waste, creating risks of contamination in the warehouse where raw materials are stored, the inspectors found. They also cited peeling paint, crowded conditions and other issues with the facility.

Emergent said in a statement on Wednesday that “while we are never satisfied to see shortcomings in our manufacturing facilities or process, they are correctable and we will take swift action to remedy them.” In its own statement, Johnson & Johnson said it had already stepped up its oversight of Emergent, its subcontractor, and that it would “ensure that all of F.D.A.’s observations are addressed promptly and comprehensively.”

One major change has already been made: AstraZeneca will no longer be manufactured at the plant, a move that federal officials insisted upon earlier this month to limit the chance of cross-contamination with Johnson & Johnson’s vaccine. 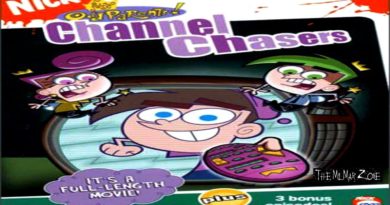 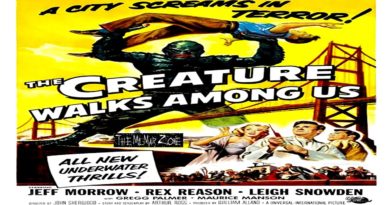