Federal Communications Commission Chairman Ajit Pai said Thursday he plans to move forward with rulemaking to “clarify” the scope of Section 230, an important legal shield for tech companies like Facebook, Google and Twitter.

Section 230 protects tech platforms from being held liable from their users’ posts. It also allows them to moderate content in good faith without repercussions. The law was passed in the early days of the internet in the 1990s as part of the Communications Decency Act, but lawmakers across the political spectrum have since called for it to be revised as the tech companies have grown to massive scale and influence.

Politicians disagree about how that should be done. Democrats want to preserve protections that allow platforms to remove harmful and harassing content. But Republicans want to root out alleged anti-conservative bias by limiting the scope of those protections.

In a statement, Pai said the decision came after the FCC’s general counsel determined the agency has the legal authority to interpret the statute. The Department of Commerce petitioned the FCC to “clarify ambiguities in section 230” after President Donald Trump issued an executive order in May. The order directed the FCC to set new rules on platforms’ protections under Section 230 and came after Twitter added fact-check labels to Trump’s tweets for the first time.

Starks claimed in a tweet that Trump’s executive order “was politically motivated and legally unsound. The FCC shouldn’t do the President’s bidding here.”

“The FCC has no business being the President’s speech police,” Rosenworcel tweeted.

It’s not clear how the FCC would seek to clarify Section 230, but it would almost certainly narrow its scope.

Tech companies like Facebook, Google and Twitter invoke Section 230 widely in court to dismiss frivolous lawsuits, often with success. If their protection under the law is limited, it could force them to rethink their business models entirely. Depending on how the rules are worded, some platforms might take a more hands-off approach to moderation avoid liability, which could reduce user satisfaction and engagement. Others might take more responsibility to curate and screen content, like a news publisher would, which would increase their costs of doing business.

In his statement, Pai referenced a recent filing by conservative Supreme Court Justice Clarence Thomas, where he wrote it “behooves” the court to determine the “correct interpretation” of Section 230. Thomas wrote that “many courts have construed the law broadly to confer sweeping immunity on some of the largest companies in the world,” and added that there’s reason to reconsider.

WATCH: How the internet is regulated 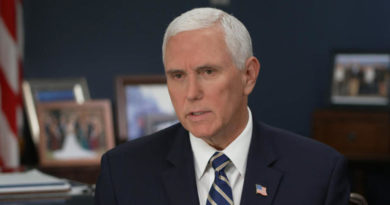 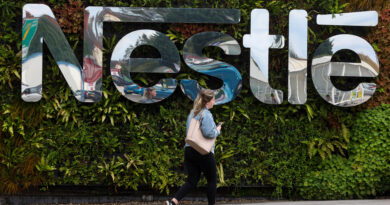 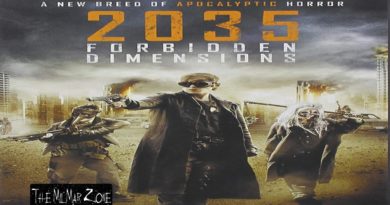