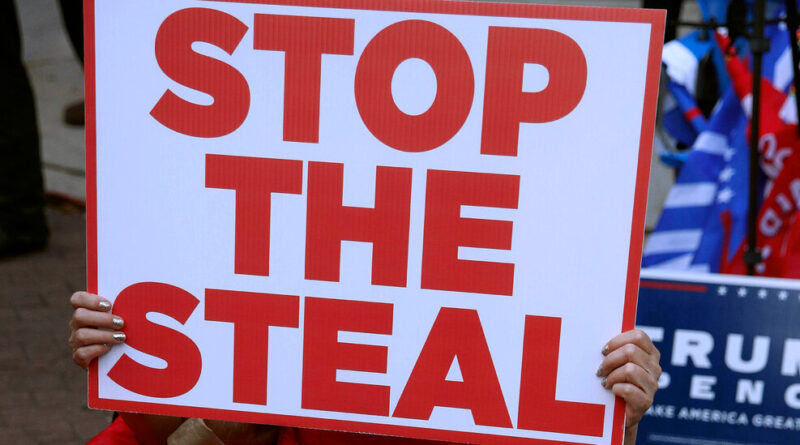 Hi. Welcome to On Politics, your guide to the day in national politics. I’m Lisa Lerer, your host.

Sign up here to get On Politics in your inbox every weekday.

Fifteen days after President Trump lost the election, there is no indication that any significant voter fraud took place.

That hasn’t stopped the president and his supporters from making all kinds of claims to the contrary. Over the past two weeks, there has been a whole lot of shouting, a deluge of legal filings and plenty of denial from Mr. Trump and his allies.

What there hasn’t been? Any real evidence that the election was unfairly decided.

The clearest tell that Mr. Trump’s effort is a security blanket and a prayer strategy is the difference between what Mr. Trump’s supporters say in the press and what they say in court, where lying under oath is a felony.

On Nov. 7, the day most media outlets called the race for Joe Biden, Rudy Giuliani stood outside a landscaping business in Philadelphia, making false claims about widespread election malfeasance.

“This is a gross miscarriage of the process that would assure that these ballots are not fraudulent,” he said. “It’s a fraud, an absolute fraud.”

Under questioning from a federal judge in Pennsylvania on Tuesday, Mr. Giuliani made a different admission: “This is not a fraud case,” he said.

Since Election Day, the Trump campaign and its allies have filed more than 30 lawsuits that seek to stop the certification of results or have ballots thrown out. None have gotten any real legal traction, as lawyers back away from suggestions that the election was stolen, admit under oath that there’s no sign of fraud and have their evidence dismissed as unreliable. One minor win in Pennsylvania set aside a relatively small number of ballots that hadn’t been counted yet — an inconsequential victory since Mr. Biden had already won the state without them.

Law firms that originally agreed to represent the Trump campaign and the Republican Party have withdrawn from the litigation. The lead counsel who has taken over in a Pennsylvania case, Marc Scaringi, said before he took the job that Mr. Trump’s legal effort “will not reverse this election.”

Even if Mr. Trump’s complaints had some merit (which, again, they do not), they would be unlikely to change the outcome of the election. A losing candidate facing a close margin — maybe several hundred votes — could hope for some luck in a recount.

That is not the situation faced by Mr. Trump, who would need to reverse the outcome in at least three swing states to reach 270 electoral votes. Even in this fanciful chain of events, he would need to overcome a deficit of at least 45,000 votes across the three closest states.

Of course, reality isn’t stopping Mr. Trump, whose Twitter feed is so packed with fantastical claims that it’s starting to look like a carton of cigarettes, plastered with warnings from the social media company that his statements are “disputed.”

Even so, from statehouses to the halls of Congress, most Republicans have refused to acknowledge Mr. Biden as the next president, fearing Mr. Trump could stir up a backlash from the party’s base.

Spewing disinformation into the public domain clearly influences how a sizable portion of Americans view current events. Look at the “debate” over mask-wearing, a scientifically proven way to help stop the spread of the coronavirus.

Yet, just as virus deniers cannot not wish away a pandemic, all the political machinations of Mr. Trump and his supporters cannot change the outcome of the election.

Mr. Biden will be the next president. But how divided the country remains when he takes office will have a lot to do with Mr. Trump.

A sizable minority of Americans believe Mr. Trump’s claims. A new poll released on Wednesday by Monmouth University found that 44 percent of Americans think we do not have enough information about the vote count to know who won the election. Nearly one-third believe Mr. Biden won only because of voter fraud.

In Michigan on Tuesday, two Republican members of the Wayne County canvassing board initially refused to certify the county’s election results — a move that could have disenfranchised hundreds of thousands of voters, including every voter in Detroit — before backing down after an outcry from local voters and officials.

Their effort was cheered on by a top legal adviser to the Trump campaign.

We want to hear from our readers. Have a question? We’ll try to answer it. Have a comment? We’re all ears. Email us at onpolitics@nytimes.com.

The virus hurt Trump’s campaign. But maybe it also helped.

Now that the campaign is behind us, we asked our reporters for some final thoughts from 2020. Here’s Adam Nagourney with a re-examination of a common assumption.

It became clear by the summer that this election was going to be defined by the coronavirus — and in particular how President Trump responded to the pandemic. The explosion in Covid-19 diagnoses and deaths was the daily backdrop for the contest. It constrained the normal practices of a political campaign, from the attenuated party conventions to the rallies that Mr. Trump was forced to delay and downsize. And the president contracted the disease and spent three days in the hospital.

Perhaps that’s true. But it also seems worth considering that in the end, even in defeat, Mr. Trump may have gained some support because of his handling of the virus. Yes, he minimized its danger and spread, and mocked the basic protective measures — wearing a mask and social distancing — with his language and his crowded rallies. In so doing, he defied scientists and public health experts and may very well have contributed to the spread of the virus. But it was clearly a refreshing let’s-move-on message for his supporters, many of whom lived outside the urban areas that were first hit hard by the disease. His criticism of Mr. Biden’s calls for a mask requirement helped feed what has long been a powerful strain of criticism of Democrats as elitist and controlling.

Mr. Trump has always been a showman, and he understands that there are few things Americans like more than the inspirational comeback story. When he was hospitalized with the virus, most analysts thought it would hurt him politically, not only by pulling him off the campaign trail but also by demonstrating how dangerous his actions were. But if he had won, we might have said that his road to victory began when he bounded out of his hospital room to greet supporters at the gate, and then when he returned to the White House in a triumphant ceremony: the helicopter alighting on the White House lawn, the walk up the steps to the portico, the defiant ripping of the mask from his face.

None of this is meant to suggest that his dismissive posture toward the coronavirus — a threat that is now exploding again as the nation enters the colder months — was a political positive for his campaign. But it may not have been quite as unambiguously negative as many of us assumed.

Thanks for reading. On Politics is your guide to the political news cycle, delivering clarity from the chaos.

On Politics is also available as a newsletter. Sign up here to get it delivered to your inbox.

Is there anything you think we’re missing? Anything you want to see more of? We’d love to hear from you. Email us at onpolitics@nytimes.com. 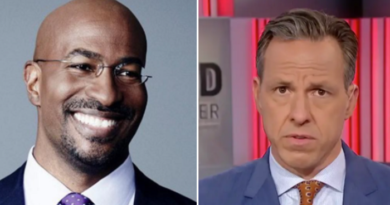 Jake Tapper Rips Trump Over Comments About The Black Community, Van Jones Fires Back ‘He Doesn’t Get Enough Credit’ 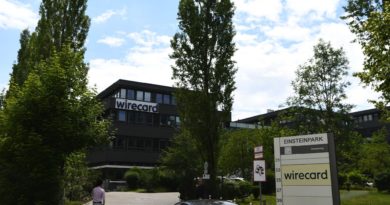 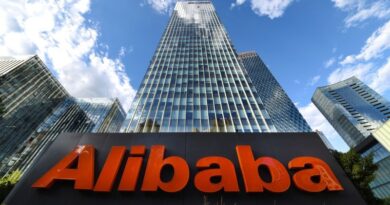