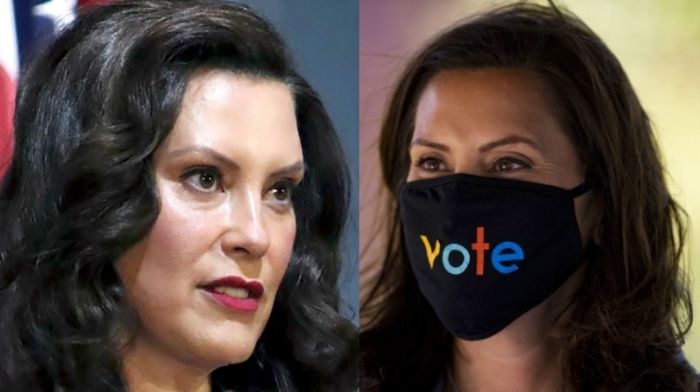 Michigan’s Democratic Governor Gretchen Whitmer has called on her state’s legislature to pass a law that would require people to wear masks in indoor areas as well as in crowded outdoor spaces.

Whitmer reportedly sent a letter to Republican lawmakers this week asking them to pass the bill, according to the Detroit Free Press.

“This is the law under epidemic orders. But we do think it would be helpful to our health, our safety and our economy if it was codified in a bipartisan (manner at) the Legislature, and that’s what we’ve asked for, ” Whitmer said. “We’ve known for a long time that the single most important weapon that we have against this virus is the simple task of wearing a mask.”

Though she said that this law would force the people of Michigan to take this situation seriously, she acknowledged that everyone is sick of coronavirus.

“We are all tired of dealing with COVID. And yet ignoring the problem is making it worse,” Whitmer said. “I think fatigue is a part of it, I think the political rhetoric has created a lot of confusion and unnecessary suspicion around the efficacy of masks. However, studies have shown this remains the best tool that we have.”

The Democrat went on to say that state health and labor officials are also “increasing scrutiny” of remote work policies, especially for employers that are requiring workers to work on-site. She also warned that the state may cite employers, require changes and issue fines of up to $7,000.

Whitmer has become known over the past few months for inflicting some of the strictest COVID-19 restrictions on her state of anywhere in the nation. Despite her efforts, Michigan just recorded its highest number of cases in any day since the start of the pandemic: 5,710. This has brought the state’s total number of cases to more than 197,800.

“We have to get the politics out of the public health crisis. It is killing us,” Whitmer said on Thursday. “It is jeopardizing our economy … today, the most important tool that we have is a mask. And every one of us has an interest in masking up.”

This piece was written by James Samson on November 6, 2020. It originally appeared in LifeZette and is used by permission. 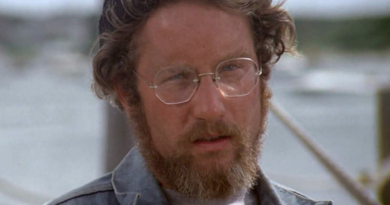 Churchill statue and war memorial boarded up before London protests