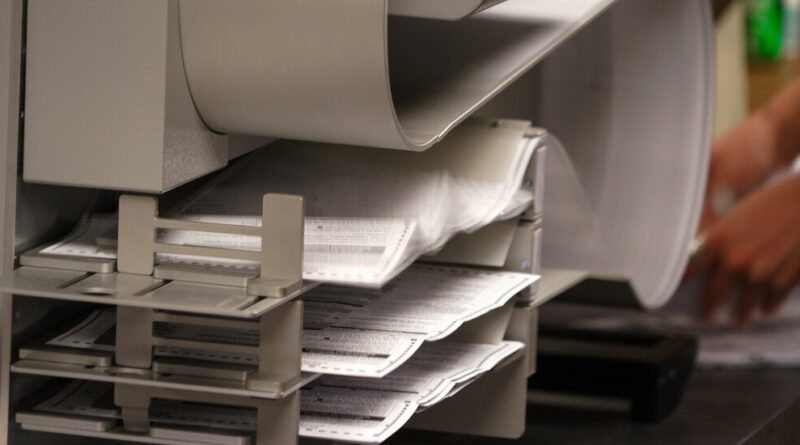 There are still seven states left undecided in the presidential race. Here’s where they stand on Wednesday morning.

Wisconsin. Joe Biden leads by about 20,000 votes or by seven-tenths of a percentage point (which is almost exactly the margin of President Trump’s victory here in 2016). That might not seem like a daunting deficit, but there’s just not much reason for hope for Mr. Trump. Only a scattering of precincts remain across the state. This race might still be considered too close to call as long as there are still outstanding votes, but you can pencil this one into the Biden column if you’re gaming out what’s likely to happen from here.

Nevada. Mr. Biden has only a narrow lead, but here again it’s hard to see where Mr. Trump is supposed to make up ground. All of the Election Day vote has been counted, and now only Democratic-leaning late mail and provisional ballots remain. Nevada election officials said no more results would be released until noon Eastern on Thursday.

Arizona. The president is at a much larger five-point deficit in Arizona, so you might be surprised to learn that it’s still up for grabs. But there’s uncertainty about the remaining vote. One thing we know: There are late mail ballots, received by the state over the last few days. These ballots usually tilt Democratic, but this year they might not. So many Democrats rushed their ballots in early that most of the remaining absentee ballots are from registered Republicans. It’s possible these Republicans just went out and voted on Election Day. But it’s also possible they’ve sent in their ballots, which haven’t been counted yet. We’ll get a better idea later Wednesday, when officials have said they expect to have finished counting ballots.

Michigan. Mr. Trump had the lead here all night, but his path is now looking bleak. The lead dwindled in the morning, and Mr. Biden has now overtaken him, with many votes remaining to be counted in heavily Democratic Wayne County. It’s also reasonable to assume that a lot of the outstanding vote is Democratic mail absentee, which poll workers weren’t allowed to begin processing until either Monday or Tuesday. This might not be particularly close in the end, and there’s a decent chance it’s called today. The secretary of state said on Tuesday night that she expected to have “a very clear picture, if not a final picture” of the results by Wednesday night.

If Mr. Biden were to capture Michigan, he would have the advantage in states that would push his total past the 270-electoral-vote threshold.

Pennsylvania. Looks can be deceiving. This one might seem out of reach for Mr. Biden, with the president holding an 11-point lead. But Mr. Trump is in quite a bit of danger here as well. The preponderance of the remaining vote is mail absentee, and Mr. Biden has won mail absentee votes in Pennsylvania by a margin of 78 percent to 21 percent. There are more than 1.4 million absentee votes left to count, according to the Secretary of State, and that’s not including ballots that might arrive over the next few days. If Mr. Biden wins these 1.4 million votes by the same margin he’s been winning them so far — and it seems a safe bet — it would net him 800,000 votes, enough for him to pull ahead. That said, it’s hard to be too confident with this many ballots left to count. State officials expect the overwhelming majority of votes will be counted by Friday.

Georgia. This might surprise people. Mr. Trump has a two-point lead with more than 90 percent of votes counted, but there’s a lot of Democratic vote left in the Atlanta area. It might be just enough for Mr. Biden. This one’s sure to be very close either way. The secretary of state has said he expects the winners of most races to be announced by Wednesday.

If Mr. Biden did carry Georgia, along with the other states mentioned so far, he’d win more than 300 electoral votes.

North Carolina. This is the one state where Mr. Trump is the favorite. The race isn’t particularly close, but there’s a big missing piece of the puzzle: late mail ballots. The state accepts mail ballots received after the election until Nov. 12, and there were around half a million absentee ballots still outstanding heading into Election Day. Realistically, only a fraction of these ballots will be mailed in. In 2016, there were only 10,000 or so — though there were far fewer absentee ballots cast that year. This year, there wasn’t a huge flood of mail ballots received on Monday — which probably suggests there won’t be a huge flood of ballots today. Nonetheless, we don’t know any of this for sure. I’d guess the race won’t be called until we do. 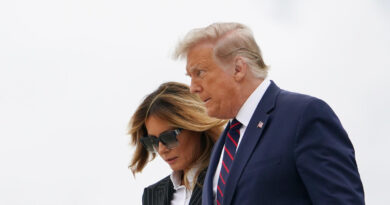 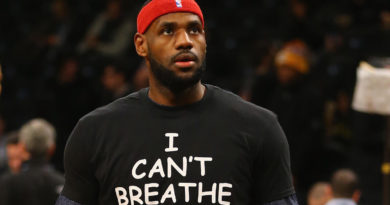 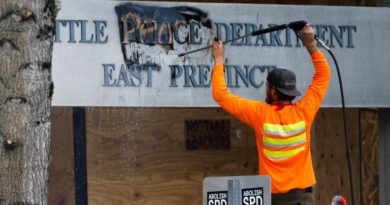