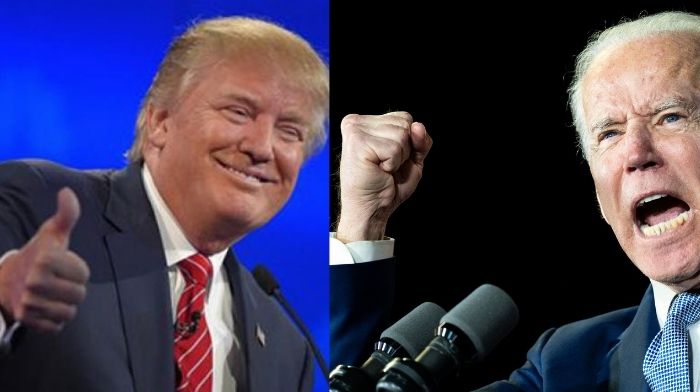 The Presidential election, at the time of this writing, seems much closer than the narrative has been for several months.

Here is an update of where things stand so far.

Keep in mind, some states have a large number of mail-in ballots outstanding, which could make a difference in extremely close races.

Election Results In The South

Florida was not as close as the media predicted. Just last night, the liberal media’s “wunderkind” Nate Silver gave Trump only a 31% chance of winning.

Instead, Trump cruised comfortably, and currently holds a big edge. However, major news networks have been reluctant to call it for Trump.

In response, Nate Silver described a Trump victory in Florida as “the first step in a Trump upset.”

In Georgia, pundits have recently intimated that the Deep South state could flip to Biden. So far, Trump is ahead.

North Carolina is a major battleground state for President Trump. He holds a slight edge as of this writing.

In South Carolina, there was much ado about Senator Lindsey Graham’s re-election chances, with his opponent raising over $100 million.

The story is the same in Kentucky, where Senate Majority Leader Mitch McConnell’s opponent, Amy McGrath, raised over $84 million just to face defeat.

The Midwest is the where Trump broke through the Democrat “blue wall” in 2016 – winning Ohio, Michigan, and Wisconsin.

At the time of this writing, President Trump and the GOP challenger for Senate, John James, have a slight edge in Michigan.

Near Midnight Eastern time, Fox News called Ohio for President Trump. Those 18 electoral votes are crucial to a Trump victory.

Wisconsin is too close to call.

RELATED: Limbaugh: Election Will Be Like 2016 With Conventional Wisdom Proved Wrong

Interesting to note, in Wisconsin, Democratic Governor Tony Evers has run television ads defending his response to the COVID pandemic, based on rumors that voters received enough signatures to recall him.

Trump has made several visits to Minnesota, a state that has not voted for a Republican since Richard Nixon’s re-election campaign in 1972.

As of this writing, Biden is comfortably ahead there.

Arizona has been a reliably red state, going for the GOP every election since 1972, except for Bill Clinton’s re-election in 1996.

Fox News has officially called the race for Joe Biden.

As far as the Senate goes, the state elected a Democrat, Kyrsten Sinema, over Republican Martha McSally in 2018.

After the passing of long-time Senator John McCain, McSally was appointed to the seat.

So far in 2020, she has been trailing Democrat challenger Mark Kelly. Biden’s victory doesn’t bode well for McSally.

Nevada, while only six electoral votes, is always considered a swing state. No numbers are yet available there.

The main outstanding race that hasn’t been mentioned is in Pennsylvania.

The state hinges on the traditionally blue areas around Philadelphia and Pittsburgh.

Fox News reported that officials in Philly would not release the results this evening.

Final Result Not Yet Known

It’s very possible that final election results may not be known until after November 4.

Stay tuned to The Political Insider. 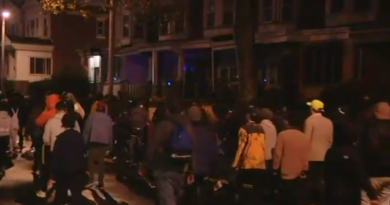 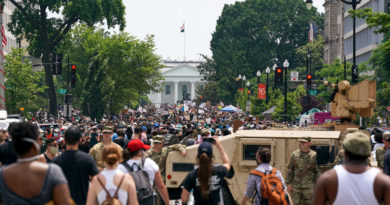