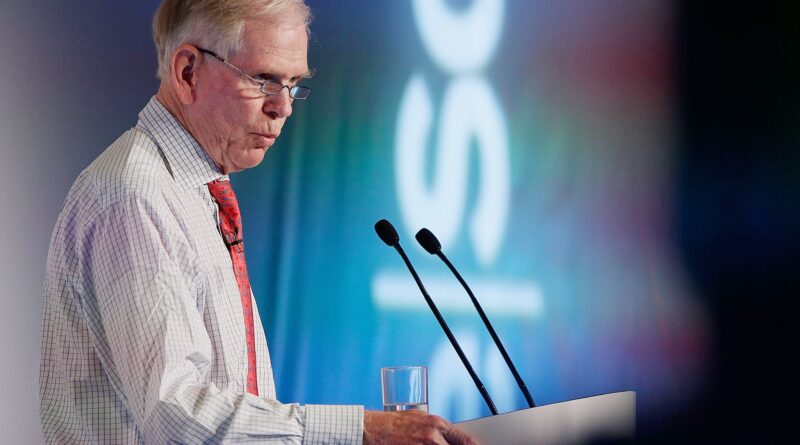 (This story is for CNBC Pro subscribers only.)

Investor Jeremy Grantham doubled down on his belief that the U.S. stock market is in a bubble, telling CNBC that many aspects of its recovery from pandemic lows have been “truly crazy.”

“The more spectacular the rise and the longer it goes, the more certainty one can have that you’re in the ‘Real McCoy’ bubble,” Grantham said in an interview that aired Thursday on “Closing Bell.”

“You want to see lots of crazy behavior, which we really have seen a lot of” since June 17, Grantham added, which was when he first told CNBC that he was witnessing the fourth major bubble of his career. “And you want to see not just the market rise, but if anything, an acceleration. And the rate of market rise, since the turn in March/April, has been nothing sort of sensational.” 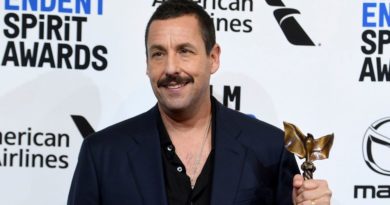