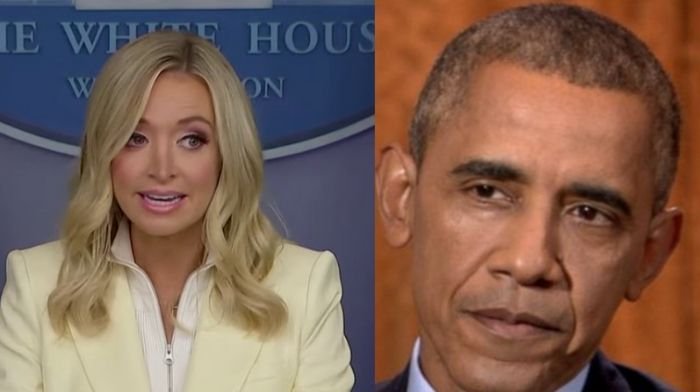 Kayleigh McEnany has only been the White House press secretary for a few weeks, but she has already shown reporters that she is someone well-equipped and intolerant of their typically biased views and nonsense.

“I laid out a series of questions that any good journalist would want to answer about why people were unmasked and all sorts of questions, and I just wanted to follow up with you guys on that,” she began “Did anyone take it upon themselves to pose any questions about Michael Flynn and unmasking to President Obama’s spokesperson?”

“Oh, not a single journalist has posed that question?” McEnany added. “OK, so I would like to lay out a series of questions and perhaps if I write them out in a slide format, maybe we’re visual learners, and you guys will follow up with journalistic curiosity.”

Here are the specific questions McEnany laid out:

She went on to call out what she sees as hypocrisy, saying that if the Trump administration would have done what the Obama administration allegedly did, then reporters would be hammering her with questions.

“I mean, this is extraordinary and, you know, if it were political appointees in the Trump administration, I can guarantee you, I’d have questions in my inbox right now, but apparently Obama’s spokesperson does not,” McEnany said. “Where are the questions to Obama’s spokesperson? Because my team would be running around this building should this have happened under the Trump administration.”

She ended her own inquisition and rebuttal of media nonsense by once again urging reporters to seek answers to the questions she had laid out. “It’s a long weekend, you guys have three days to follow up on those questions, and I certainly hope the next time I ask, some hands go up, because Obama’s spokesperson should be asked those questions because President Trump’s spokespeople certainly would be,” McEnany said.

.@PressSec @kayleighmcenany brought visual aids today to assist the White House Press corps in what questions they should be asking Barack Obama about why General Flynn was unmasked.

Once again, McEnany has shown that she is tough as nails and as sharp as a tack, and that reporters should think twice before they mess with Trump again during her watch!

This piece was written by PoliZette Staff on May 23, 2020. It originally appeared in LifeZette and is used by permission. 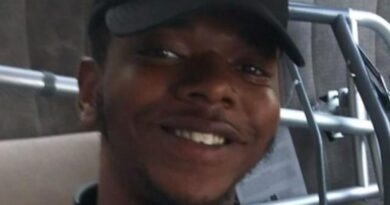 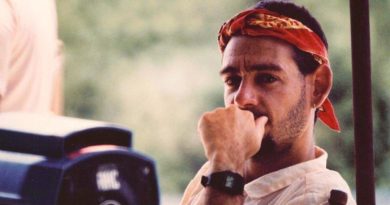 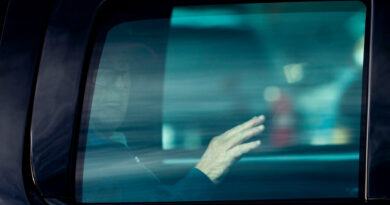 ‘Covid, Covid, Covid’: In Trump’s Final Chapter, a Failure to Rise to the Moment