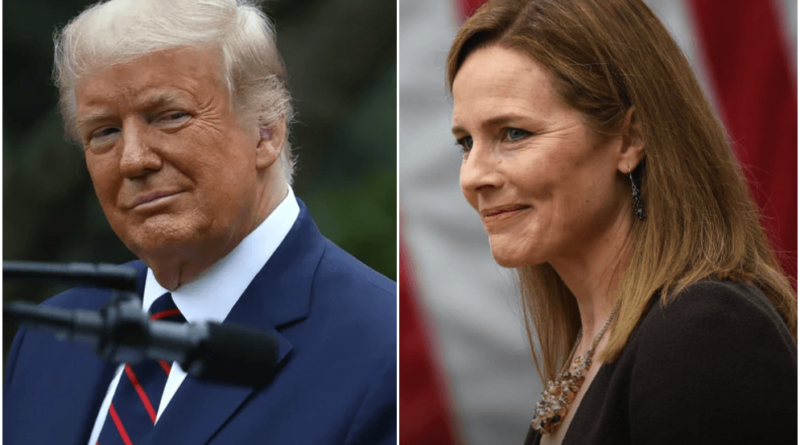 A joint polling venture between Just the News and Scott Rasmussen shows that a majority of Americans support confirming Judge Amy Coney Barrett to the Supreme Court.

The poll indicates that 37 percent of Americans support the nominee, while 30 percent oppose her, and another third are undecided.

Peeling back those numbers a little further shows 21 percent strongly favor Barrett’s confirmation and another 16 percent somewhat favor seeing her elevated to the nation’s highest court.

Rasmussen points out that the favorable reaction to President Trump’s nominee does not apply to the method in which her nomination is being pushed prior to the election.

“These results are especially interesting in light of the questions some have about the nomination process,” Rasmussen said.

“While polls show that many voters would have preferred waiting on the nomination until after the election, there is a generally positive reaction to the nominee herself.”

Amy Coney Barrett Will Likely Be Seated on the Supreme Court

Another new poll shows that a majority of voters would like to see the vacancy filled by the winner of the next presidential election, despite there being no Constitutional restrictions on the current President.

The New York Times/Siena College poll indicates 56 percent of respondents believe the 2020 election winner should make the appointment, versus 41 percent who favored it be done by President Trump.

That poll was conducted prior to Coney Barrett being unveiled as the pick to fill the Supreme Court seat of the late Justice Ruth Bader Ginsburg.

It is unclear if support for Trump’s selection would lessen concern for the nomination being put forth before the election.

Trump Says She’ll Be Confirmed Before the Election

Sitting for an interview with “Fox & Friends” co-host Pete Hegseth, President Trump predicted Coney Barrett would be confirmed before the election.

The President dismissed issues with timing saying there is a “tremendous amount of time” before November 3rd.

“I think we could have it done easily before the election,” he said.

“I think she’ll be confirmed […] relatively long before the election.”

Republicans have indicated an air of inevitability about Coney Barrett’s confirmation, suggesting they already have the votes to push it through.

“And if things go along smoothly, then I’m looking forward to a vote before the election,” he added. 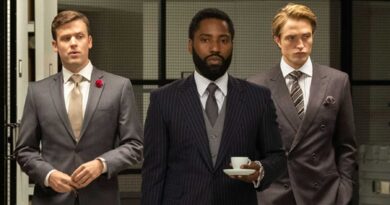