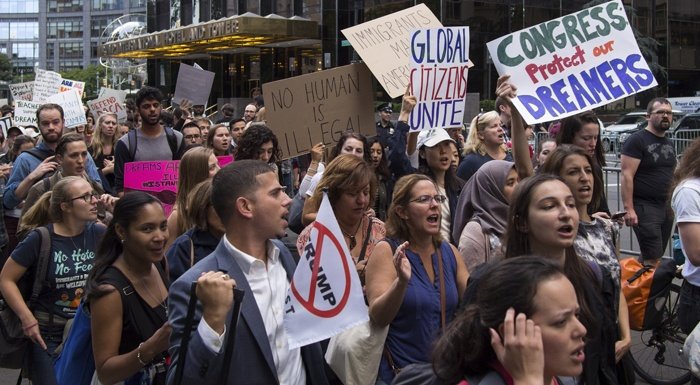 Frankly, most Americans – of all political stripes – don’t really care if we move statues of Confederates to battlefields and cemeteries. If the war on statues was really just about removing monuments to men only known for rebelling against the United States of America – then I think we could have built a pretty large national consensus in short order and the statues could be lawfully moved.

The truth is, however, that the left isn’t looking for a national consensus, which is why – moving forward – we shouldn’t agree to give the mob even an inch. Nothing we do will ever be enough, so it is time we stop appeasing them.

Incredibly, even statues of Abraham Lincoln are now under attack.

In 2016, Senator Bernie Sanders praised Mount Rushmore, saying it made him, “proud to be an American.”

What changed? Sanders said Mt. Rushmore made him proud to be an American in 2016, and CNN seemed to agree. Now people want to blast the presidents off the mountain. pic.twitter.com/ofC9XFxAb7

Just four years later, Mount Rushmore is called a monument to racists, built on ‘stolen land’ and sculpted by a racist.

The great abolitionist Frederick Douglass spoke at the dedication of the Emancipation Statue of Lincoln in Washington, DC. The statue was paid for by freed slaves. Yet somehow, according to 2020’s woke terrorists, the statue is now problematic and must be removed.

Attacks On Statues Aren’t Made In Good Faith

What changed? Absolutely nothing changed. The attacks on the statues aren’t made in good faith. They are all about leftists flexing their social, cultural, and political muscle. None of this is about white supremacy.

Of course, the insanity hasn’t stopped with statues. Aunt Jemima was removed from bottles of breakfast syrup and Eskimo Pies have disappeared from ice cream bars.

Just this week, Dan Snyder – the owner of the Washington Redskins – announced that the team would be “retiring” the Redskins name, despite the fact that polling showed Native Americans felt more pride than outrage at the football team’s name.

Indeed, a poll from 2016, showed that a whopping 90% of Native Americans were not offended by the team name. Nevertheless, after pressure from activists and corporate sponsors, the Washington football club is now in name limbo.

The Cleveland Indians baseball team, the Chicago Blackhawks hockey team and even the mascot of the University of North Carolina are now under siege.

Don’t Give Them An Inch

The insanity has to stop and it is incumbent on conservatives and our elected officials to stop it. The way to do it is simple, do not give them even an inch.

So going forward, we shouldn’t listen to any arguments about moving, tearing down, or renaming anything at all. 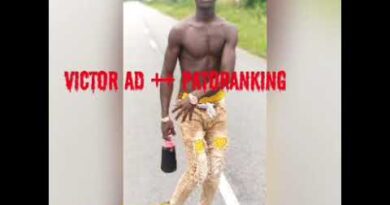 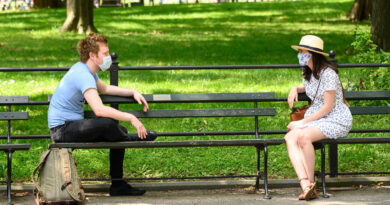 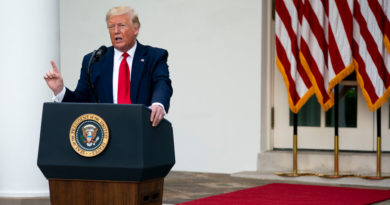