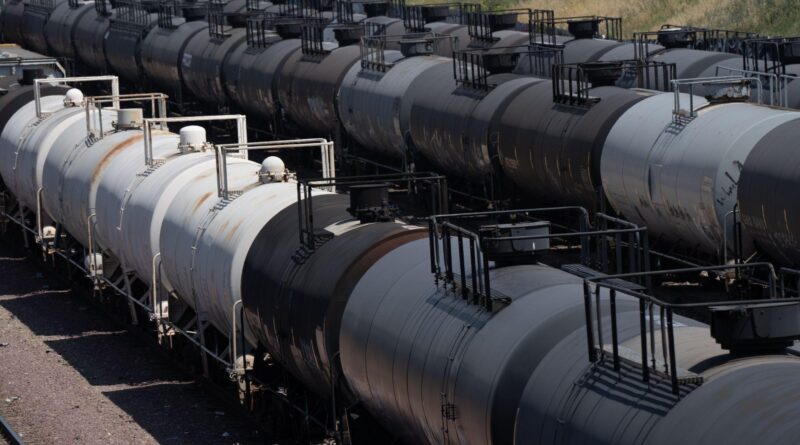 (Bloomberg) — Oil climbed following a sustained slide that dragged prices below $65 a barrel, with investors waiting for reports that will provide a snapshot on global demand and the health of the U.S. economy.

Futures in New York added 0.7% after losing 1.9% over the past three sessions. A monthly report from the International Energy Agency and a Federal Reserve policy statement are due Wednesday and will follow industry data that showed a drop in U.S. crude stockpiles last week. If confirmed by government figures, it would be the first draw since mid-February.

The market will also be looking for clues on the state of the U.S.-China relationship after high level talks in Alaska later this week.

Despite the recent retreat, oil is still up almost 34% this year as output cuts from OPEC+ members tighten supply and as the demand outlook improves with the rollout of Covid-19 vaccines. Consumption is roaring back in some regions including the U.S., although parts of Europe are struggling to rebound.

“After the run oil has had so far this year, it’s unsurprising to see profit taking on upticks,” said Stephen Innes, chief global market strategist at Axi. “Still, the much improving economic outlook amid OPEC’s determination to have inventories draw is far from over.”

The prompt timespread for WTI flipped into contango last week and was 6 cents a barrel in the bearish market structure on Wednesday — where near-dated prices are cheaper than later-dated ones. U.S. producers have bounced back after the cold blast last month, although some refiners are yet to fully resume normal operations, leading to excess crude supplies.

The American Petroleum Institute reported U.S. crude stockpiles fell by 1.05 million barrels last week, while gasoline inventories dropped by 926,000 barrels, according to people familiar with the figures. Supplies at the storage hub of Cushing declined. 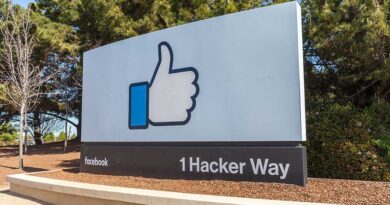 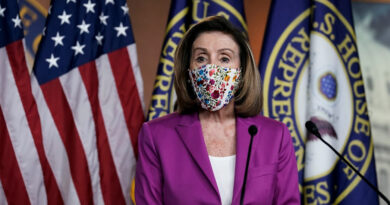 Nancy Pelosi Calls for Trump to be Removed from Office 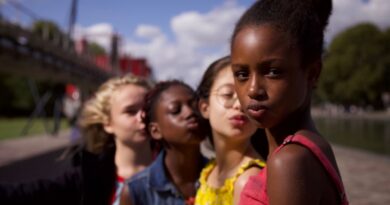