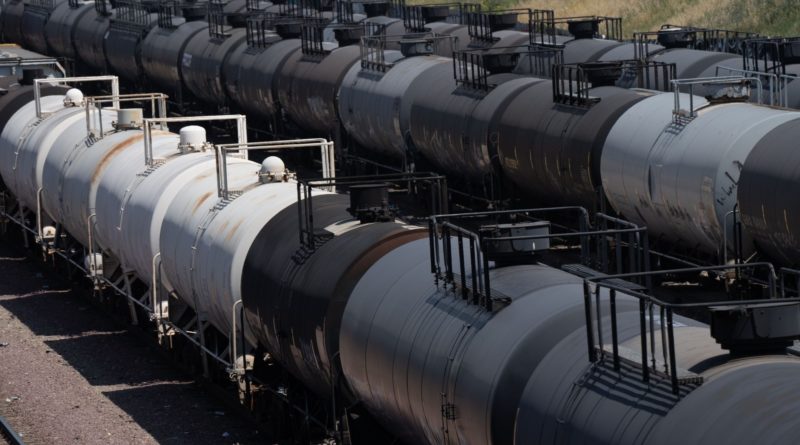 Oil posted its biggest monthly advance on record, just a few weeks after prices made a dramatic plunge below zero.

Crude surged about 88% in May, with U.S. futures on Friday rising above $35 a barrel for the first time since March, driven by massive supply curbs by producers across the world. Still, prices are well below levels at the start of the year, and demand that was crushed by the coronavirus crisis may need to show a sustained improvement for the rally to extend further.

For now, the outlook for consumption looks bleak, though it’s on the mend. While virus-related lockdowns are easing, demand isn’t yet roaring back in the U.S. Fuel sales that were clobbered in European nations such as Spain and Italy will take time to recover. China is a bright spot, but the rest of Asia is still struggling.

The number of rigs drilling for oil in the U.S. fell for the eleventh week, stemming the massive glut of crude that flooded the market. Yet there’s a risk that oil’s advance could tempt producers to turn on their taps again.

“At the end of the day, what is driving everything is fuel demand,” said Tom O’Connor, senior director of petroleum markets at global consultancy ICF. “There is going to be an underlying depression in demand that is going to be there for some time.”

U.S. crude futures fluctuated Friday, as Federal Reserve Chairman Jerome Powell defended aggressive action to shield the economy as the coronavirus pandemic took hold. Prices surged at the close, with West Texas Intermediate oil settling 5.3% higher at $35.49 a barrel, after falling as much as 4% earlier in the day. Futures posted the biggest monthly jump in data going back to 1983.

Brent crude for July, which expires Friday, rose 4 cents to $35.33, closing below WTI for the first time since 2016. The global benchmark has rallied almost 40% this month. The more active August contract rose 5% to settle at $37.84.

Meanwhile, U.S. President Donald Trump is poised to sign a measure that would punish Chinese officials for imprisoning more than one million Muslims in internment camps, as he looks to rebuke Beijing over its crackdown in Hong Kong and its response to the coronavirus. He has also discussed putting targeted sanctions and trade measures on China’s financial sector.

“It’s a bit of a potentially volatile environment right now,” O’Connor said regarding tensions between the world’s two largest economies. “If it affects relationships to the point that the Chinese aren’t going to take crude exports from the U.S., that would have a negative effect.” 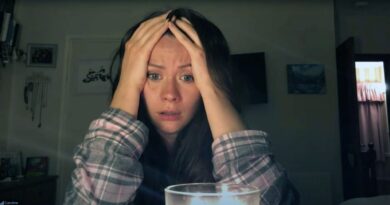 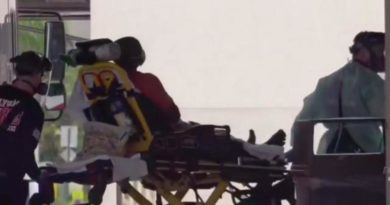 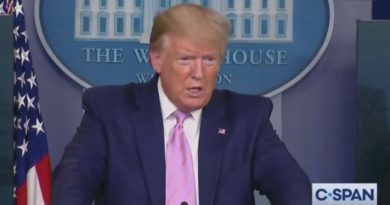