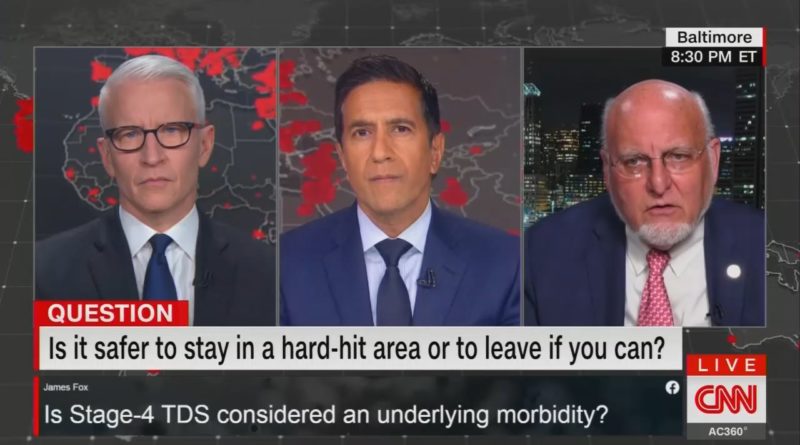 Leah Barkoukis at Townhall reports a pro-Trump troll pranked CNN hard on Thursday night during their “global town hall” on coronavirus “facts and fears” with Anderson Cooper and Dr. Sanjay Gupta. Someone in the CNN control room isn’t familiar with conservative terms like Trump Derangement Syndrome.

When the audience was asked to send questions for Dr. James Redfield, the head of the Centers for Disease Control, one that managed to make it on air was: “Is Stage-4 TDS considered an underlying morbidity?”  While it was only up for about seven seconds and Cooper never acknowledged it, the prank was noticed on Twitter.

CNN gets played in their #ChineseVirus ”town hall” with a “Stage 4 TDS” question. So freakin’ awesome. I’d love to buy the author of the question a few beers.

Media blogger Steve Krakauer added: “As someone whose job it was at one point to put social media messages like these on the bottom of the @CNN screen during town halls, I feel bad for whoever let this one slip through…”

Rick Tan said what many are thinking: “There is no need to inform CNN what Stage4 TDS is. All of them suffer from it already.” 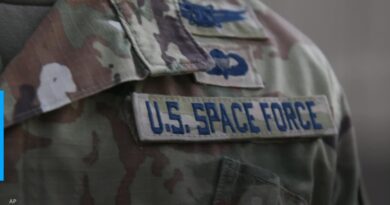 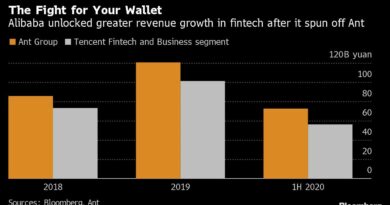 Tencent Ready to Make Case It Can Ride Out China Storm 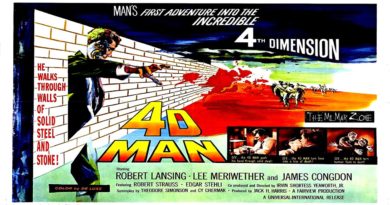