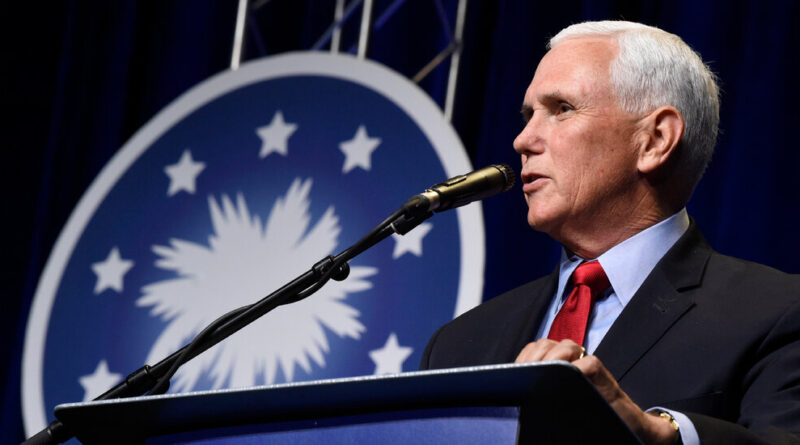 In his first political speech since leaving office, former Vice President Mike Pence made clear that despite his grim falling out with former President Donald J. Trump, his days of trying to ingratiate himself to his former boss are far from over as he plots his political future.

Addressing the Palmetto Family Council, a social conservative group in South Carolina, on Thursday night, Mr. Pence made no mention of the scathing criticism Mr. Trump leveled at him for his refusal to try to overturn the 2020 presidential election results. He made only a passing mention to the attack on the Capitol on Jan. 6, which included agitated Trump supporters chanting “Hang Mike Pence” while the president did nothing for hours to stop them. (An earlier version of this article said he made no mention of the Jan. 6 attack.)

He did not acknowledge that after standing loyally by Mr. Trump’s side for four years, Mr. Trump has been dangling insulting tidbits to conservative news outlets from his bunker at Mar-a-Lago; that includes an interview with Fox Business in which Mr. Trump said he would consider Gov. Ron DeSantis of Florida as a running mate if he decided to mount another presidential run in 2024.

Instead, Mr. Pence made his political calculation clear: any possible future in the party for him still depends on staying closely aligned to Mr. Trump, despite the accompanying indignities. Mr. Pence said he had the “privilege of serving alongside President Donald Trump,” and reminisced about the good times they had together on the 2016 campaign trail.

After outlining how hard they intended to campaign in 2016, he recalled, Mr. Trump “looked over at me and hit me in the shoulder and said, ‘and then it’s going to be great.’” Mr. Pence credited their administration with “four years of consequence, four years of results and four years of promises made and promises kept.”

He reminisced about Mr. Trump sending him in 2017 to speak at the March for Life, the annual demonstration of anti-abortion advocates, after Mr. Trump realized he wouldn’t be able to attend himself.

“I remember standing next to the Resolute Desk,” Mr. Pence recalled, noting that he piped up “rather shy,” to tell Mr. Trump, “well you know, they invited me, too.”

Mr. Trump looked up at him, he recalled, and “he said, ‘well, you should definitely go.’”

Mr. Pence has been quiet since leaving office, notably skipping Republican gatherings like the Conservative Political Action Conference in Februrary. He underwent a successful surgery this month to have a pacemaker implanted and has signed a contract to write a book about his tenure as vice president.

Mr. Pence has spoken frequently to Mr. Trump since the two left office, according to an aide. They connected most recently, the aide said, when Mr. Trump called him after his pacemaker procedure.

In public, however, Mr. Trump has continued to criticize his former loyal No. 2. Speaking to party donors this month, Mr. Trump went off script to say he was “disappointed” in Mr. Pence for presiding over the certification of the election results.

In his speech, Mr. Pence also excoriated the Biden administration for advancing what he called “an avalanche of liberal policies,” vowed to “cancel cancel culture wherever it arises” and claimed that the Republican Party was the one that “recognizes that election integrity is a national imperative.” 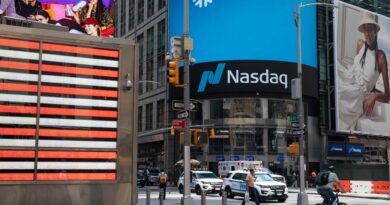 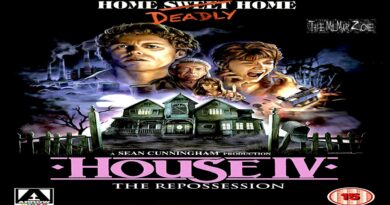