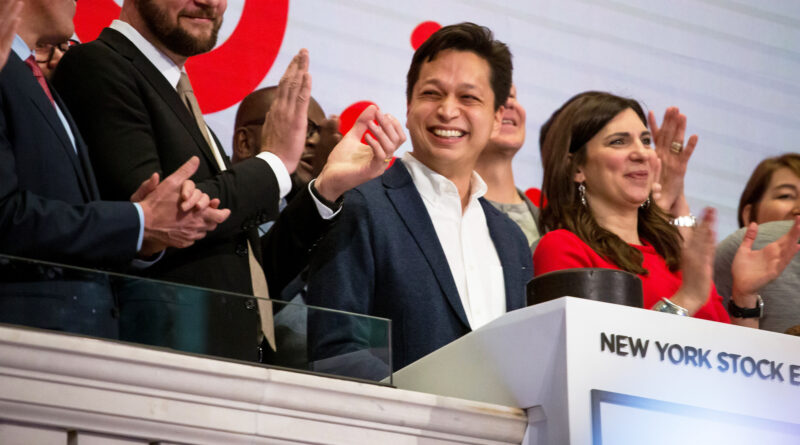 Pinterest’s stock price soared more than 20% after hours on Wednesday as the company posted strong revenue and user growth in its third-quarter earnings.

Here’s what they reported:

Pinterest’s strong beat created a halo effect for its peers in the social media market, with Twitter up more than 5% and both Facebook and Snap up more than 2% in after hours trading.

Pinterest’s strong user growth was fueled by the adoption of international users. The company’s international MAUs was 343 million, up 46% year-over-year. The company said the release of iOS 14 also fueled user growth as approximately 4 million people used Pinterest “for inspiration for customized background filters.”

Pinterest reported that advertiser demand was broad during the third quarter as businesses have adopted to the post-Covid environment.

Additionally, the company said that it saw an increase in spend from advertisers that boycotted social media. That’s a reference to the StopHateForProfit Facebook ad boycott in which more than 1,000 advertisers paused ads on the social network during the month of July in boycott of the company’s hate speech and misinformation policies. This echoes a similar uptick by Snap, which reported its third-quarter earnings last week. Pinterest, however, warned that it is unclear “how sustainable this trend will be.”

The company also announced that it is expecting fourth-quarter revenue to grow about 60% year-over-year, but Pinterest cautioned that it is continuing to navigate uncertainty given the pandemic. 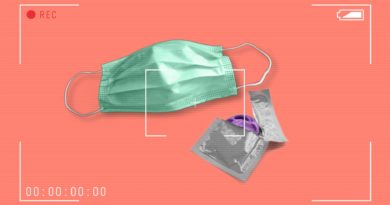 The future of sex scenes in the adult film industry 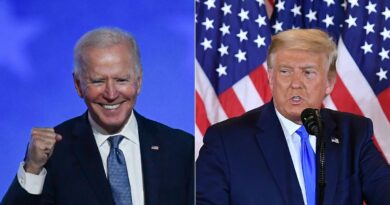