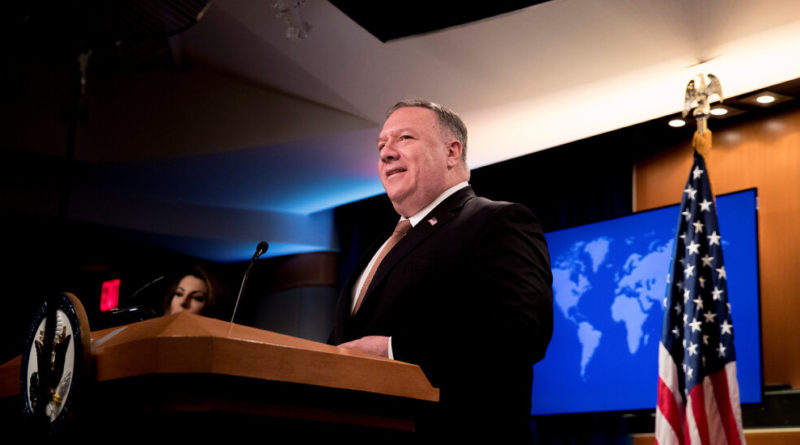 In a statement, Eileen Murphy, a spokeswoman for The Times, responded to Mr. Pompeo’s criticism.

“The 1619 Project, based on decades of recent historical scholarship that has deepened our understanding of the country’s founding, is one of the most impactful works of journalism published last year,” she said. “We’re proud that it continues to spark a dialogue that allows us to re-examine our assumptions about the past.”

Since naming the Commission on Unalienable Rights, as his panel is called, Mr. Pompeo, an evangelical Christian, has expressed confidence that it would create a document that enshrines religious freedom as a central tenet of American human rights policy, which diplomats could refer to for “decades to come.”

But human rights scholars cautioned that this could set a global precedent for other nations to define human rights on their own terms, undermining diplomatic efforts to stop the persecution of religious minorities in places like China, or the promotion of women’s rights in countries like Iran and Saudi Arabia.

“You’re seeing the rise of autocrats across the world,” said Akila Radhakrishnan, the president of the Global Justice Center, an international human rights organization. “You’re giving a gift to those people, and not only taking away U.S. leadership, but giving them and feeding them arguments they’ve long been making as well.”

The commission is led by Mary Ann Glendon, a Harvard Law School professor and former ambassador to the Vatican. She is a prominent anti-abortion activist who has stirred controversy in recent years for making comments that awarding The Boston Globe the Pulitzer Prize for its reporting on child abuse by Catholic priests “would be like giving the Nobel Peace Prize to Osama bin Laden.”

The panel is also rooted in the vision of Robert P. George, a Princeton professor and leading proponent of “natural law” theory, a term that human rights scholars say is code for “God-given rights” and is commonly deployed in fights to roll back rights for women and L.G.B.T.Q. people.

The commission’s draft report will undergo a two-week public comment period before it becomes final. 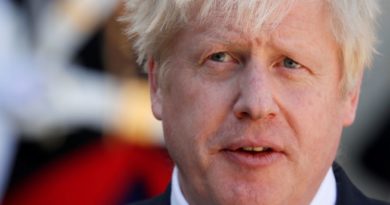 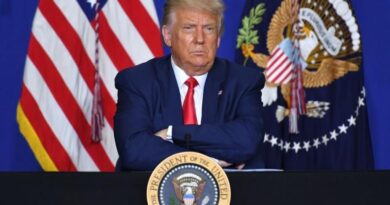 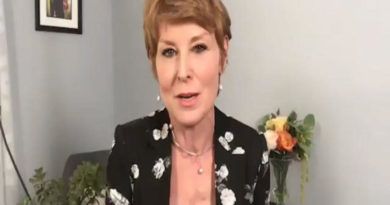