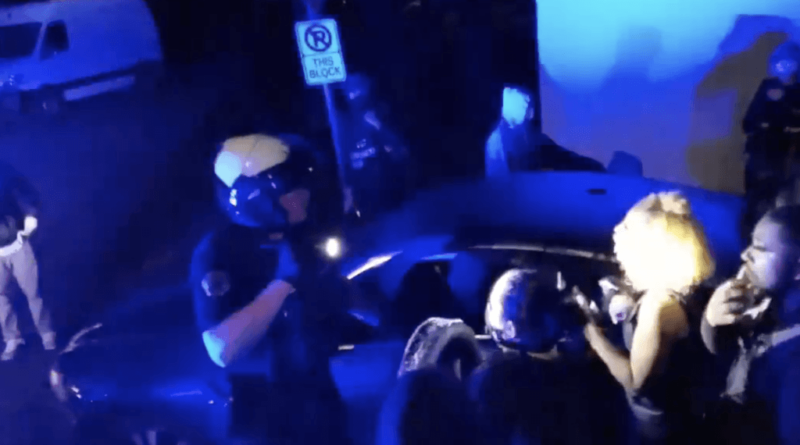 In the radically liberal city of Portland, Oregon, some protesters tried to get the best of one police officer on Friday night, but he wasn’t going down without a fight.

Cop Pulls Over Two Vehicles – Gets Surrounded By Protesters

Police told the Oregonian that the cop had pulled over two vehicles, a white van and a blue sedan, that had been blocking traffic in the city. Chilling footage shows the protesters descend on the scene as the white van manages to speed away, causing the rioters to cheer.

The cop quickly found himself completely outnumbered as a mob of radically leftwing rioters surrounded him. They continued to get close and closer to him as he stood defiantly next to the blue sedan.

“Back up!” the cop shouted over and over again as the protesters screamed back at him.

The blue sedan then sped off as well, prompting more cheers from the rioters. Refusing to give up, the officer jumped onto his motorcycle, clearly intending to follow the sedan.

A few of the protesters blocked his way to try and stop him, but the officer was having none of it. He managed to pass one of the rioters with ease, but then a second protester positioned herself right in front of his motorcycle, literally straddling the front wheel.

Undeterred, the cop kept right on going! He continued to move until she finally tumbled off the bike into the street, allowing him to speed away in pursuit of the sedan.

What happened next was nothing short of ridiculous. The protester’s comrades completely lost their minds as if the officer had targeted the rioter out of nowhere, when it was clearly her who had invaded his personal space. They chased after the motorcycle on foot, screaming nonsensically as they did it.

Watch what happened for yourself in the second clip below.

A motorcycle cop pulls over two vehicles that were blocking the street to protect the crowd. Protesters swarm him and both vehicles drive off. Two protesters block the motorcycle as it drives off, knocking them both to the ground. pic.twitter.com/eDM83XjZ4G

Police defended the officer, saying that the protester had jumped in front of his motorcycle. Jim Middaugh, a spokesman for Mayor Ted Wheeler, said that he did not know if an investigation into the incident had been launched.

“It’s troubling whenever police officers and protesters end up in an interaction that results in conflict, and that clearly happened last night,” Middaugh said. “It requires a thorough investigation of the police officer’s actions and tactics involved in the traffic stop.”

“At the same time, I think it’s important for all protesters to remember that in any circumstance, it’s not a good idea to surround an officer who is alone or to try and impede an officer who is attempting to carry out his or her duties,” he added.

Portland has become infamous as one of the most out of control Democrat-run cities in America over the past few months. It seems from this incident that the chaos there isn’t even close to slowing down.

This piece was written by James Samson on October 5, 2020. It originally appeared in LifeZette and is used by permission. 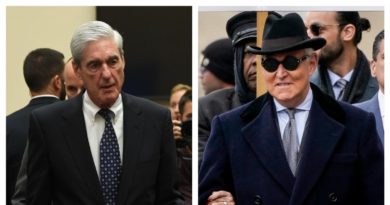 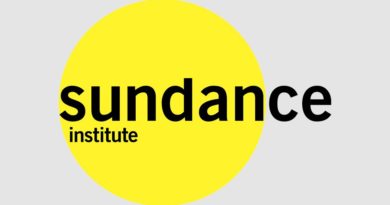