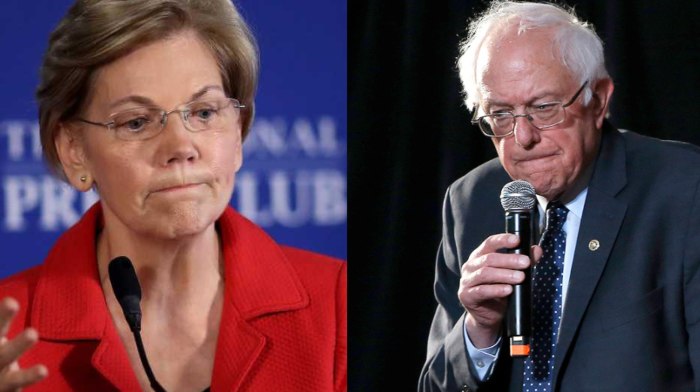 Progressive Democrat Senators are not likely to take up seats in a Joe Biden administration, following a very poor showing in the congressional elections.

Progressives Hoping For Influence In A Biden Cabinet

Prior to the election, as hopes of a so-called “blue wave” increased among the left, suggestions abounded that under a Biden presidency, prominent progressive Democrat Senators, such as Elizabeth Warren (D-MA) and Bernie Sanders (I-VT), could take their place within his administration.

A confidant of Sanders told Politico in October that he was eyeing up the position of Secretary of Labor.

“I can confirm he’s trying to figure out how to land that role or something like it,” the source said. “He, personally, does have an interest in it.”

Progressive groups also pushed for Warren to take charge of the Treasury Department, due to her criticism over the years of big banks and Wall Street.

These same leaders had said that they had learned their lesson from 2008, where they didn’t get any top jobs in the Obama administration.

“I think progressives in 2008 were focused solely on the election and did not pay much attention to the transition and they reaped what they did not sow as a result,” said Jeff Hauser, the executive director of the Revolving Door Project, a progressive group designed to scrutinize executive appointments.

“I think the situation’s a little different in 2020 in which you have the corporate interests engaged but also have progressive interests,” he added.

No Chance If Republicans Keep The Senate

However, it seems these dreams are not going to come to fruition. Despite the media crowning Biden as the president-elect with no hesitation, they have not been able to ignore the complete failure of the Democrats to make any gains at a congressional level.

Not only have Democrats at the time of writing been unable to change the balance of power in the Senate, but they also have lost around a net six seats so far.

With the Senate potentially staying Republican, sources have confirmed that Warren and Sanders have absolutely no chance at a cabinet position if McConnell remains majority leader. If either of them left, they would be replaced by their respective governors – in Warren’s case, hers is a Republican.

“The Biden administration has to be a lot more sensitive of where you come from if you’re looking at members of Congress,” Democrat Representative Gerry Connolly told Politico. “We cannot afford to put any seats in jeopardy.”

“Would Americans really want an avowed socialist to head the Labor Department?” asked The Political Insider’s John Hanson in October.

The answer, it seems, is no. 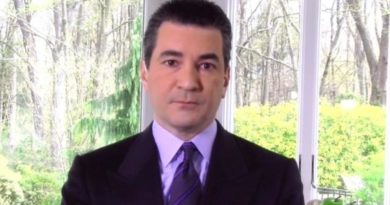 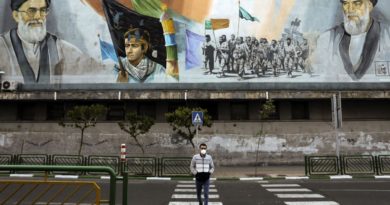