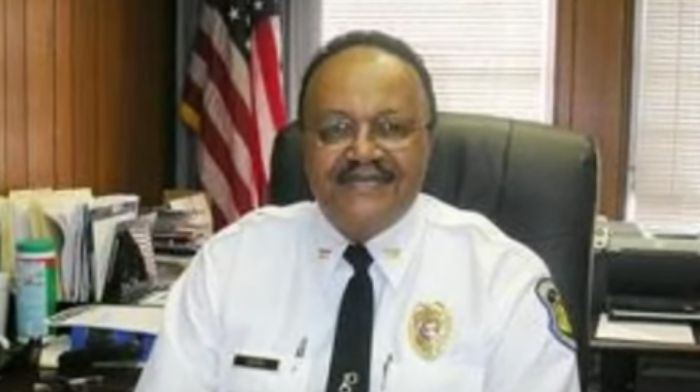 Rioting is now a nightly occurrence across the U.S. with tensions coming to a peak. As opportunistic looters are growing bolder by the day public safety is being put at enormous risk.

In St. Louis, Missouri conditions are rapidly deteriorating after four officers were shot in the line of duty on Tuesday. All officers are now in stable condition and expected to make a full recovery. However, others have not been as fortunate during this week’s continued rioting.

Among the law enforcement lives lost during riots is retired police Captain David Dorn, 77. Dorn was working security for Lee’s Pawn and Jewelry in St. Louis, Missouri when he was shot by a looter and left to bleed on the sidewalk. The death of a black man during protesting over the death of another black man is horrific.

Captain Dorn’s wife told St. Louis Post-Dispatch that Dorn “was a friend of the pawn shop’s owner and worked for him. He would show up at the shop when burglar alarms sounded to check on the building and make sure it was secure.” His death was caught on camera in a Facebook live video that has since been removed from the site.

In the wake of the tragedy authorities announced a $10,000 reward for information that leads to an arrest. Currently police have no suspects in the case, but are hopeful informants will come forward.

At the pawn shop, a memorial has been set up in remembrance of Captain Dorn. Next to flowers and candles is a handwritten sign that reads “Y’all killed a black man because ‘they’ killed a black man??? Rest in peace.”

This piece was written by Adrianna San Marco on June 3, 2020. It originally appeared in LifeZette and is used by permission. 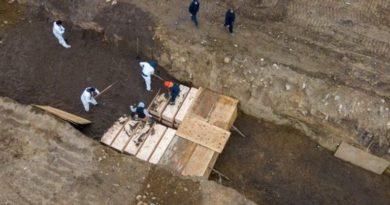 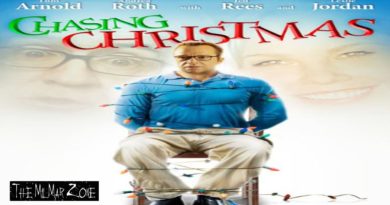 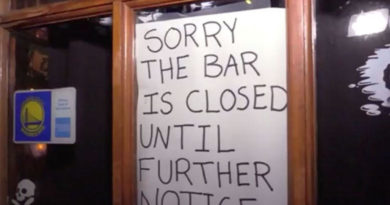