Cindy McCain, the widow of Sen. John McCain (R-AZ), spoke out on Tuesday to say that she decided to endorse Democratic presidential nominee Joe Biden because President Donald Trump has a “lack of empathy” and “kindness.”

“Well, I think Joe Biden’s purpose tonight is to talk directly to the American people and let them know where he stands and what he believes and where he feels he can lead this country if elected president,” McCain told MSNBC host Andrea Mitchell.

“He’s up against an opponent that has a very special relationship with the truth. So I think as long as he focuses on what is at stake here, and that’s the American people, then I think he’ll do well,” she added. “We’ve all seen him in action. We know what he can do. He’s a good debater. And I believe he’s going to be a good president.”

“You’ve spoken in the past about the president’s —that the president made to “The Atlantic” calling American World War one casualties losers and suckers, years after attacking Gold star families. How do you think that affects the voters?” Mitchell questioned. “You’re part of a legendary military family and a military mom as well.”

McCain responded by saying that Trump does not understand “what this country is all about.” Here’s her full reply:

“I think I can pretty well speak for the American families who have been a part of service to our country, and that is, it’s repulsive. These young men and women, many of them gave the ultimate sacrifice, are not losers or suckers. They are indeed, heroes. T

hat includes my own family but, more importantly, the families of every other service member around. That, to me, just replicates and talks about a lack of understanding for what the military represents, and too with what every service member, not just in the military but in other service-oriented areas, are doing. It’s a lack of empathy. It’s a lack of kindness. It’s also a lack of really understanding what this country is all about.”

“I think there’s a lot of women, not necessarily suburban women but women in general, out there that may be on the fence and they’re not really sure, you know, which way to go and perhaps are really studying both candidates. I think — I hope what I do is give them the courage to perhaps step over the line and cast a vote for Joe Biden.

I believe —the reason I am here is because I want this country to be a better place. I want our elected representatives to be people that do have empathy and kindness and do care about the American people. I think hopefully, I represent some of that, and hopefully, people will perhaps look at what I’ve done and maybe take the step forward and vote for Joe Biden.”

It’s sad that Cindy McCain has allowed Trump derangement syndrome to cause her to stray from supporting candidate who fights for the conservative principles that her family once held dear.

This piece was written by James Samson on September 30, 2020. It originally appeared in LifeZette and is used by permission. 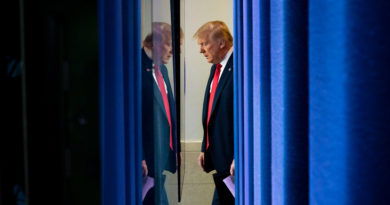 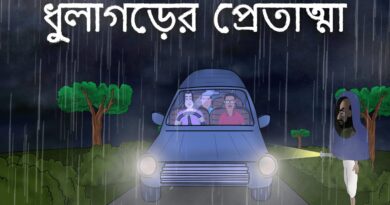 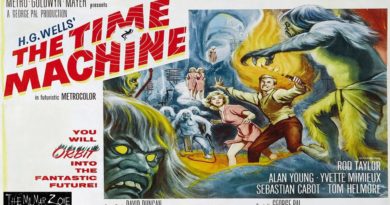