Senator Tim Scott (R-SC) blasted House Speaker Nancy Pelosi (D-CA) on Friday, telling Fox News Radio‘s “The Guy Benson Show” that her speech accusing the GOP of “trying to get away with…the murder of George Floyd” was “the most outrageous, sinful comment I’ve heard as a public official.”

He made this statement after an eloquent plea in the Senate subsequent to Democrats blocking his police reform bill.

“The actual problem is not what is being offered, it is who is offering it.”

GOP Sen. Tim Scott made an impassioned speech on the Senate floor after Democrats blocked debate on his police reform bill. https://t.co/7guR7FxgFU pic.twitter.com/9zs10SH9Jb

Pelosi said of the GOP:

“For something to happen, they’re going to have to face the realities of police brutalities, the realities of the need for justice in policing, and the recognition that there’s many good people in law enforcement, but not all. And that we have to address those concerns. So, when they admit that, and have some suggestions that are worthy of consideration — but so far they were trying to get away with murder, actually — the murder of George Floyd.”

The woman is clearly unhinged.

“I thought to myself, ‘How in the world does this woman, standing in front of a $24,000 refrigerator, have the sense to jump into the bottomless pit of race politics? Why in the world would she want to do that?’ There’s only one answer, by the way, one answer. It’s because she’s lived so long in a state of privilege that she has forgotten that it’s the Republican Party that voted more for the Civil Rights-era legislation than the Democrats. It’s because she’s forgotten that it was President Trump and the criminal justice reform done in 2018 that made up for the Democrats’ 1994 crime bill.”

“She’s forgotten that it’s the school choice movement that frees more kids in poverty from the poor education system brought to us by the Democrats and the teachers’ unions than they’ve ever seen.” This man needs to be president.

Senator Scott hit it square on the target. Perhaps never has a Republican understood and explained the basic corruption at the heart of Democrat politics and policies better than this. That party cares nothing for people, but only for power and politics. They will roll over anyone to get it, and when they do they will use the power only for self-aggrandizement.

It’s not that the GOP and President Trump are perfect. But they are the shining golden ideal of Periclean Athens compared to the sordid tawdry reality of dirty Democrat machine politics that has plagued this nation almost since its inception. Now, sporting a hard left ideology akin to faculty lounge Marxism, the Democrats pose a clear and present danger to the United States.

This piece was written by PoliZette Staff on June 28, 2020. It originally appeared in LifeZette and is used by permission. 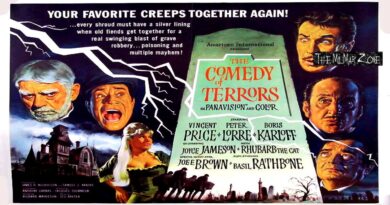 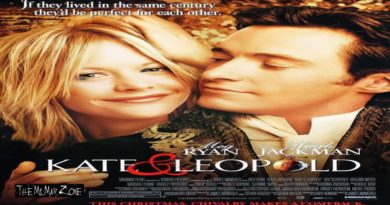 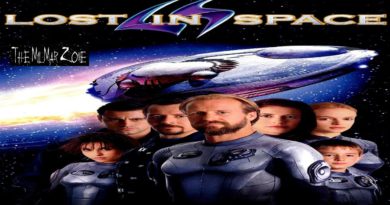