Stock futures extended gains into Wednesday morning after newly published data from Moderna (MRNA) fueled hopes that a vaccine providing protection against Covid-19 would be developed in the relative near-term.

Moderna’s vaccine produced neutralizing antibodies in all 45 patients included in an early-stage human safety trial, according to data published after market close by the peer-reviewed New England Journal of Medicine.

The data built on earlier promising, but incomplete, results Moderna had reported in May. A late-stage trial of the vaccine candidate is set to begin July 27, with Moderna representing one of the companies farthest along in creating a potential inoculation against the coronavirus.

The development, manufacturing and distribution of a vaccine against the coronavirus has been viewed by many as the critical component to bringing daily life back meaningfully to a semblance of normalcy. The US government has offered billions in funds among a number of drugmakers including Moderna, with the hope of delivering 300 million doses of a safe and effective vaccine against Covid-19 by January 2021.

Shares of Moderna surged as much as 22.5% as of 4:00 a.m. ET Wednesday, adding to a year to date advance of more than 280% through market close a day earlier. Contracts on the Dow rose 400 points, or 1.6%, with the 30-stock index on track for a fourth straight session of gains. The Dow closed at a more than one-month high on Tuesday.

Elsewhere, US-China tensions ratcheted up further Tuesday evening, with President Donald Trump saying during a press conference that he signed into law legislation that would impose sanctions on China as a punitive measure against Beijing’s infringement on Hong Kong’s autonomy.

Trump also signed an executive order formally ending the preferential treatment and special trade status Hong Kong had previously maintained with the US, due to the new national security laws from mainland China.

9:15 a.m. ET: Industrial production jumps by most since 1959 with reopening under way

Industrial production in the US rose in June by the greatest month over month margin in over six decades, with businesses and manufacturing coming back after coronavirus-induced shutdowns across the country.

Industrial production – a gauge of output at factories, mines and utility companies – surged 5.4% in June over May, following May’s 1.4% month on month increase, according to the Federal Reserve. Even with the month over month surge, however, the level of production remained 10.9% below its pre-pandemic level from February.

“For the second quarter as a whole, the index fell 42.6 percent at an annual rate, its largest quarterly decrease since the industrial sector retrenched after World War II,” according to the Fed release. “Manufacturing output climbed 7.2 percent in June, as all major industries posted increases. The largest gain—105.0 percent—was registered by motor vehicles and parts, while factory production elsewhere rose 3.9 percent.”

Import prices rose at a quicker than expected pace in June as fuel costs rose, despite weakening trends in other categories.

Headline import prices were up 1.4% in June over May, versus a 1.0% increase expected and May’s 0.8% rise, according to the Bureau of Labor Statistics. The gain was the largest since March 2012. Excluding petroleum prices, import prices rose 0.3% in June, though this was still faster than the 0.1% gain expected.

Here were the main moves at the start of the overnight session for U.S. equity futures, as of 6:00 p.m. ET:

For tutorials and information on investing and trading stocks, check out Cashay 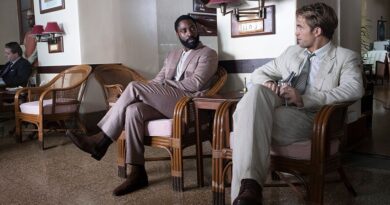 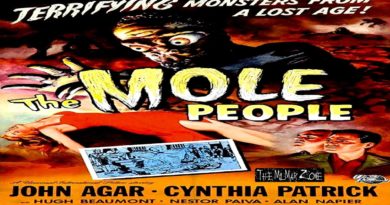 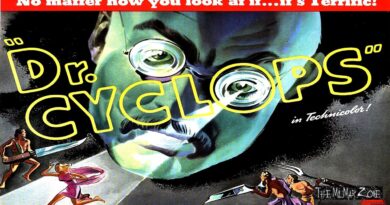