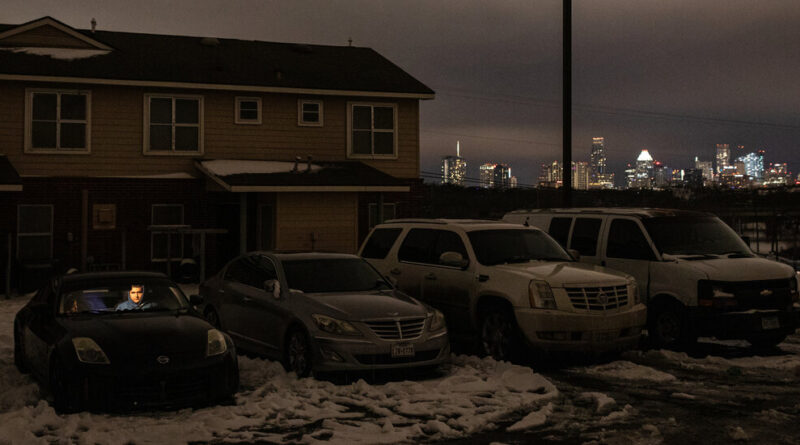 AUSTIN, Texas — For the Republicans who have run Texas state government for years, trying to undermine the Democrats who lead the state’s largest cities has been a blood sport for years. They have sought to overrule local officials on disputes involving everything from pandemic restrictions and plastic bag bans to protections for immigrants.

But this week, the collapse of the state’s power grid gave Democrats a chance to turn the tables. With the state reeling from a rare winter storm that caused widespread power outages, Democrats have mobilized public anger over the Republicans’ oversight of the energy industry, opening a new front in their battle to erode the party’s dominance of every statewide office and both chambers of the legislature.

While Democrats have made important inroads in recent election cycles, Texas Republicans have staved off the kind of game-changing gains that flipped states like Arizona and Georgia.

“Those in the Legislature and those in the executive branch of government have been spending too much time trying to run cities and counties and not enough tending to state issues,” said Sylvester Turner, the Democratic mayor of Houston, the largest city in Texas and the fourth-largest in the country. “And now it’s coming back to bite them. Before you can try to run my house, you’ve got to make sure you’re running your own.”

Such appraisals come at a time when Greg Abbott, the Republican governor, was already under fire for his handling of the pandemic. Even before thawing freezers forced health officials in Houston to scramble this week to administer thousands of vaccine doses, Latino leaders in hard-hit South Texas were pleading with Mr. Abbott to allow city officials along the border to put into place stricter mitigation measures.

At the same time, a steady drip of other scandals has focused scrutiny on the Republicans wielding power at the state level in Texas. Ken Paxton, the Texas attorney general, remains under a cloud of legal trouble as he responds to abuse of power claims including a lawsuit by former aides who say he took bribes from a real estate developer.

The Republican-dominated Texas Legislature is also no stranger to intrigue. In one episode, a secret audio recording in 2019 by a conservative activist showed Dennis Bonnen, the former speaker of the Texas House, plotting against fellow Republicans by seeking to enlist the support of hard-line activists to take them down in primary challenges.

As attention shifts to the electricity crisis, Mr. Turner, the Houston mayor, figures among Democrats who have been sounding the alarm for years that the state’s power grid was at risk of failing.

After a 2011 debacle in which a rare winter storm knocked out power around the state, Mr. Turner, then a state representative, warned the following year that state regulators were giving utilities too much leeway. Other Democrats around the state are now issuing calls for sweeping changes in the state oversight of the industry.

“A lot of areas of Texas probably already felt like it was in an emergency before the blackout — Covid case numbers, peak hospital numbers and the vaccine scramble,” said Ana Sandoval, a Democrat and member of the San Antonio City Council. “State leaders need to take the blindfold off and realize energy is not just about economics. It’s a life-and-death issue.”

Some Republicans are joining in the calls for greater accountability. Governor Abbott declared reform of the Electric Reliability Council of Texas, which operates the state’s grid, an emergency item for the State Legislature. Representative Dade Phelan, the Republican speaker of the Texas House, called for hearings to examine the factors contributing to the grid’s collapse.

“People are suffering right now because we have failed,” said State Representative Tony Tinderholt, a retired military officer regarded as one of the most conservative members in the House. Like millions of other Texans, Mr. Tinderholt, his wife and two young children were left without power in their home in Arlington, and took refuge in a hotel.

“And when I say ‘we,’ I’m talking about the Legislature, ERCOT and the power companies,” Mr. Tinderholt said.

Much of the rest of the United States features electricity systems that are interconnected, but Texas has long stood out for having its own grid. While the system has been praised by hard-line conservatives as an example of the state’s go-it-alone mettle, the unusual setup originated when the Democrats who once wielded control over Texas politics sought to shield companies in the state from federal regulators overseeing interstate electricity sales.

The Republicans who rose to power in Texas in the 1990s had their own ideas about turbocharging the electricity industry. Around that time, Texas energy giants like Enron (before its spectacular collapse in a 2001 accounting scandal) were winning plaudits for aggressive moves into power markets around the United States and the world.

George W. Bush, while governor of Texas before becoming president, overhauled the Texas electricity market in 1999 with a bid to introduce greater competition in parts of the industry. But energy experts say that state regulators appointed by the Republican governors in power for decades in Texas have been loath to do anything that might raise electricity prices.

“They wound up basically creating an old-style Soviet bureau,” said Ed Hirs, an energy economics lecturer at the University of Houston, referring to ERCOT. “This is a controlled flight into terrain.”

Republicans have overseen the Texas energy industry for decades, but Mr. Abbott, along with other prominent Texas conservatives, has sought to deflect responsibility by assigning blame for the storm crisis on renewable energy sources like wind and solar that were hobbled by the cold snap. In an appearance on Fox News, Mr. Abbott asserted that the reliance on wind and solar “thrust Texas into a situation where it was lacking power in a statewide basis.”

Still, such a claim runs counter to Mr. Abbott’s own role and that of his Republican predecessors, like Rick Perry and Mr. Bush, in overseeing the growth of renewable energy sources in Texas. Earlier in the week, Mr. Abbott himself attributed the power failure in part to freezing in natural gas transmission systems.

Wind generation in Texas, which still accounts for a relatively small fraction of electricity production in the state, actually exceeded projections in recent days. ERCOT officials say limited supplies of natural gas, along with frozen instruments at the natural gas, coal and nuclear facilities that dwarf renewables in supplying Texas’ electricity, are the main factors in the crisis.

Still, prominent Republicans like Mr. Perry, the former Texas governor and energy secretary in the Trump administration, have blamed renewables. In a blog post on the page of Representative Kevin McCarthy, the minority leader in the U.S. House of Representatives, Mr. Perry sought to warn Democrats against trying to introduce greater oversight of the electricity industry.

“Texans would be without electricity for longer than three days to keep the federal government out of their business,” Mr. Perry said.

Beyond arguing over energy sources, Mr. Abbott, who succeeded Mr. Perry in 2014, was already on the defensive over complaints by Democrats and even some Republicans over the insular way in which he names people to state boards and commissions. Legislation aiming to put an end to the governor’s so-called pay-for-play nominations for donors has failed to advance in the Republican-controlled chambers.

Mr. Abbott appointed all three of the commissioners on the Public Utility Commission of Texas that oversees ERCOT. As for ERCOT itself, the leader of its board does not live in Texas but in Michigan; its vice-chair is a professor who lives in California and teaches at a university in Germany.

“No one should be pretending that the cause of this catastrophe is some mysterious entity that is somehow detached from state government,” said Representative Chris Turner, leader of the 67 Democrats in the Texas House. “This entire episode represents a catastrophic failure of leadership.”

Still, even some Republicans who have demanded answers about the electricity crisis view things differently. Kel Seliger, a former mayor of Amarillo and now a member of the Texas Senate, cautioned about making drastic changes.

“I don’t think they planned for something that has the look of a catastrophe for a lot of people,” Mr. Seliger said. “How much generation would it take and how much would it cost the taxpayers to ensure that this didn’t happen? Then you have to weigh the costs against how often do we have this kind of thing.”

But with the power outages dragging on for several days in parts of the state, Democratic leaders are openly voicing exasperation.

“I don’t know what this means either,” Eric Johnson, the mayor of Dallas, said on Twitter in response to a statement by ERCOT using jargon like “load shed” — a term referring to the deliberate shutdown of part of a power system to avoid a broader failure — to explain the outages. “People are suffering, and they need some idea of what to expect.” 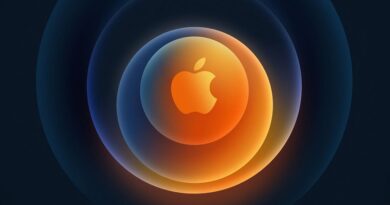 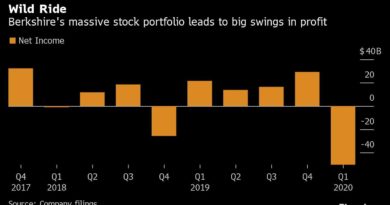