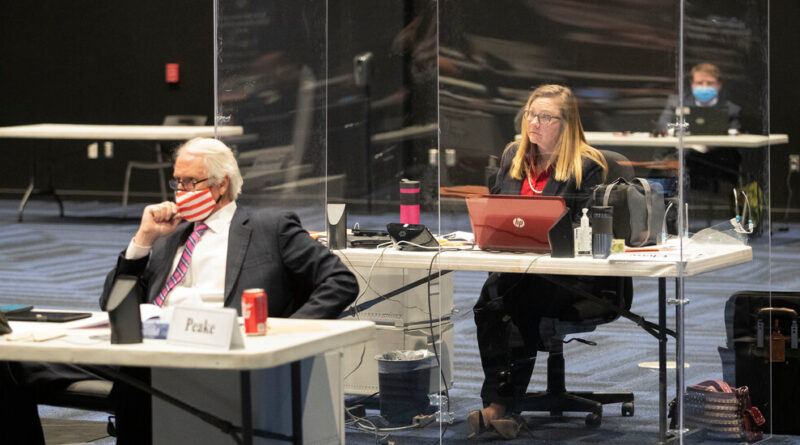 If neither side shifts, wrote Mr. Anderson, who through an aide declined an interview request, the party’s nominees for governor, lieutenant governor and attorney general will be chosen by the 72-member State Central Committee, “which will take on the perception of party bosses huddled in a smoke-filled back room.”

The inability to organize a nominating contest has brought ridicule to a disorganized party aiming to win a statewide election for the first time in 12 years. John Fredericks, a radio talk show host who was the Virginia state chairman for Mr. Trump’s 2016 and 2020 campaigns, has organized bingo games to mock the party’s marathon Zoom meetings, which have each lasted four to eight hours.

“To be four months away from the nomination and not have a process is terribly embarrassing and shows an unwillingness to compromise for the good of the party,” said former Gov. Bob McDonnell, the last Virginia Republican to win a statewide election. “Every passing day hurts whoever our eventual nominee is for myriad reasons.”

Mr. Marston’s stated reason for avoiding media scrutiny is a lawsuit Ms. Chase filed in federal court challenging the party’s decision to hold a convention. But courts have long given political parties wide latitude to set and enforce their own rules for choosing nominees. Few outside Ms. Chase’s immediate circle of supporters believe her lawsuit, which has a hearing scheduled on Friday, will succeed.

Ms. Chase this week won support for her primary push from Mr. Youngkin. During an interview with a Charlottesville radio station on Tuesday, Mr. Youngkin, whose supporters want a primary, said it was “not fair” that the party had created uncertainty for the candidates in its nominating process.

“Boy, can I sympathize with Senator Chase on her frustration,” he said. “Here we are on February the 16th, we have an election in November, and we don’t even have a plan to select our candidate. I mean, this is absolutely amazing to me.” 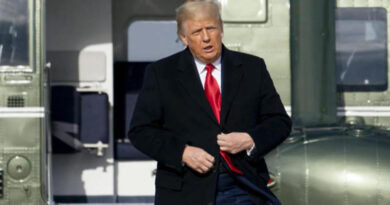 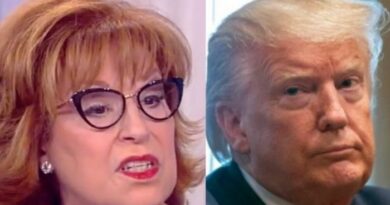 Joy Behar Says If Trump Runs For President In 2024, It Will Be From Rikers Island Prison 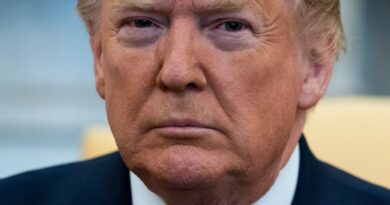