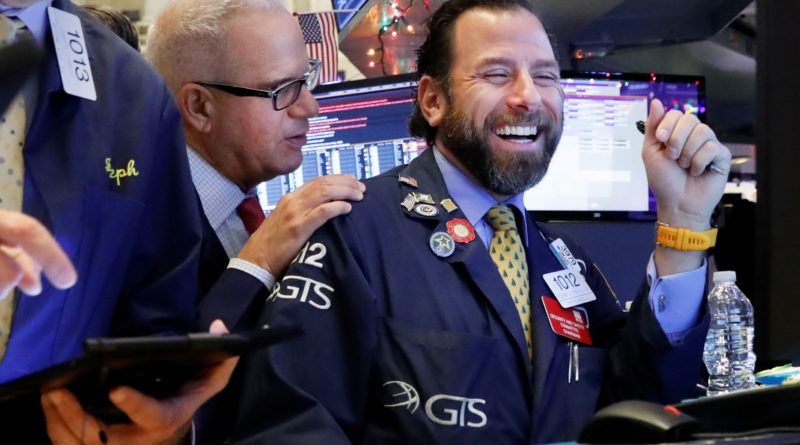 Traders work on the floor at the New York Stock Exchange, December 9, 2019.

The S&P 500 has returned 37.7% over the last 50 trading days, making it the benchmark index’s largest 50-day rally in history, according to LPL Financial.

And if history is any indication, there could be more gains ahead.

The firm crunched the data going back to 1957, which is when the index moved to a 500-stock model.

The S&P 500 has steadily climbed higher after dropping to an intraday low of 2,191.86 on March 23 — putting to an end the longest bull market in history — as Covid-19 battered global markets. The benchmark index is now 41.7% above that low, and less than 9% from its February all-time high level.

A number of factors have contributed to the rapid run higher.

For one, the government and Federal Reserve have stepped in in a big way. In March, President Donald Trump signed into law a record $2 trillion federal stimulus package known as the CARES Act, while the Federal Reserve has said that it will engage in unlimited asset purchases.

While economies shutting down wreaked havoc on some industries such as retail and airlines, other areas of the market saw a boost. Shares of some of the biggest tech companies including Netflix, Amazon and Facebook all rose to new highs as people stuck at home flocked to their platforms.

All 50 states have now begun the reopening process, and strategists are optimistic that with additional precautionary measures in place, a second wave of cases could be avoided.

That said, others believe that the S&P’s run higher, which hasn’t been without bouts of volatility, further illustrates just how disconnected the market has become from the economy. A record 40 million people have filed for unemployment insurance since the pandemic took hold in March, and while the number of new filings has slowed in recent weeks, the numbers are still startling by historical standards.

Companies have also warned that earnings will continue to take a hit as the full impact of the coroanvirus is felt in the months to come. Many executives declined to offer guidance during the latest round of quarterly reports, pointing to ongoing uncertainty.

Weakness in China, the world’s second-largest economy, could also impact global markets, particularly as tensions between the U.S. and China rise.

Widespread civil unrest in the U.S. could also act as a headwind for stocks, although the forward-looking nature of the market means that investors are looking through the noise, at least for now.

Subscribe to CNBC PRO for exclusive insights and analysis, and live business day programming from around the world. 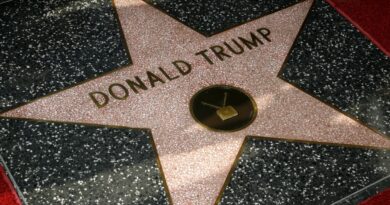 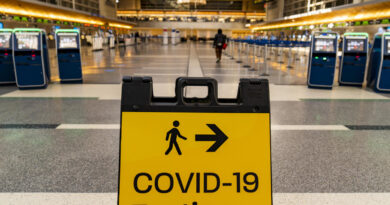 “We need to not gather with people not in our immediate household,” says L.A. public health director