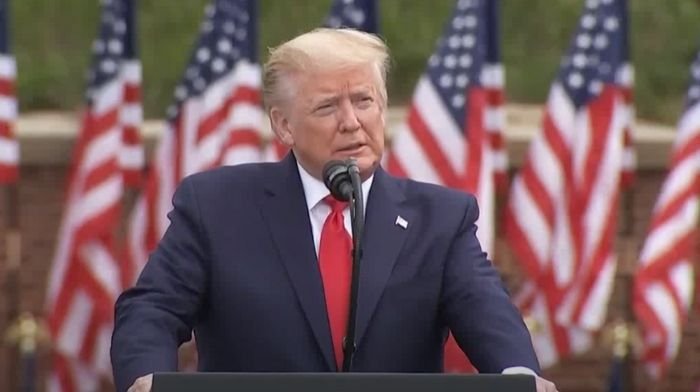 President Donald Trump marked Memorial Day on Monday by making appearances at Arlington National Cemetery in Arlington, Virginia, and Fort McHenry in Baltimore, Maryland. At the latter, he gave a stirring speech in which he promised that his administration would eradicate COVID-19 and keep Americans safe while also honoring the brave men and women who gave their lives for our country.

“I stand before you at this noble fortress of American liberty to pay tribute to the immortal souls who fought and died to keep us free,” Trump said, according to The Blaze. “We pledge in their cherished memories that this majestic flag will proudly fly forever.”

“In recent months our nation and the world have been engaged in a new form of battle against an invisible enemy,” he continued. “Once more the men and women of the United States military have answered the call to duty and raced into danger. Tens of thousands of service members and National Guardsmen are on the front lines of our war against this terrible virus, caring for patients, delivering critical supplies, and working night and day to safeguard our citizens.”

“[T]his majestic flag will proudly fly forever,” Trump later added, going on to say that the “dignity, daring, and devotion of the American military” has been “unrivaled anywhere in history and any place in the world.”

“As one nation we mourn alongside every single family that has lost loved ones, including the families of our great veterans,” Trump said. “Together, we will vanquish the virus and America will rise from this crisis to new and even greater heights. … No obstacle, no challenge, and no threat is a match for the sheer determination of the American people.”

God bless Trump for taking the time to honor the military veterans who made the ultimate sacrifice for the rest of our freedoms. Though we are in the midst of a global pandemic, it’s important that we take the time today to remember all of the veterans who gave their lives for America.

This piece was written by PoliZette Staff on May 25, 2020. It originally appeared in LifeZette and is used by permission. 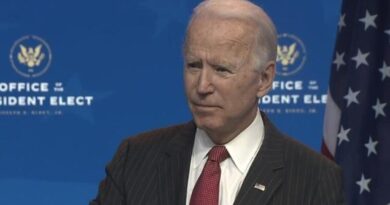 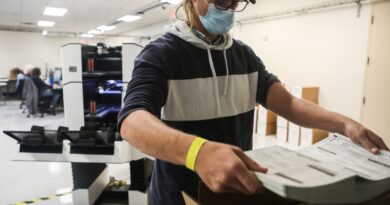 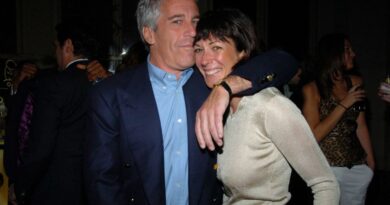