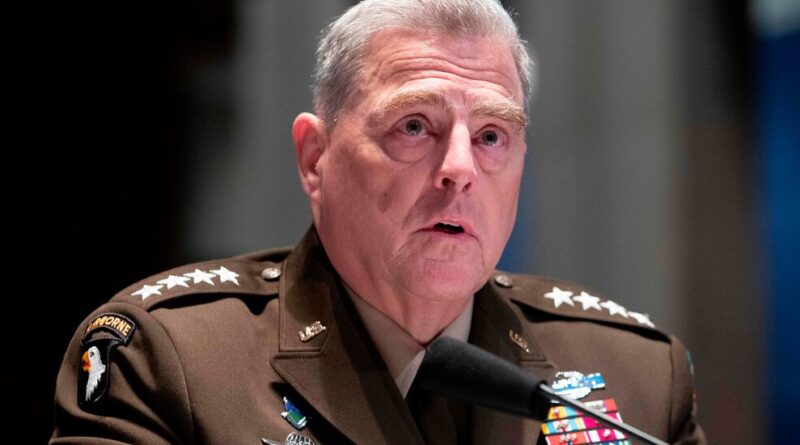 WASHINGTON — The nation’s top general declined on Sunday to endorse either of the sudden announcements on Afghan troop withdrawals that came out of the White House last week.

In an interview with NPR, General Mark A. Milley, the chairman of the Joint Chiefs of Staff, said that the agreement reached with Afghan and Taliban officials to leave Afghanistan was “conditions based,” adding that the United States would “responsibly” end the war.

His comments came after the White House tripped over itself on the issue of Afghanistan troop levels in recent days.

General Milley was aware before the interview that he would be asked about the comments by Mr. Trump and his national security adviser, Robert C. O’Brien, a senior U.S. official said. And, in his remarks, General Milley sought to distance himself from embracing any strict timetable for withdrawing U.S. troops from Afghanistan, but phrased his comments in a way that did not directly contradict Mr. Trump, with whom he has a good one-on-one working relationship.

With no warning to the Pentagon, Mr. O’Brien told an audience in Las Vegas on Wednesday that the United States would cut its troops in Afghanistan to 2,500 by early next year. That, by itself, raised eyebrows at the Defense Department, where officials said they were still operating under orders to reduce troop levels to 4,500.

But the president himself added to the confusion when he contradicted Mr. O’Brien hours later and suggested — via Twitter — a timeline as early as Christmas to bring all troops home.

“We should have the small remaining number of our BRAVE Men and Women serving in Afghanistan home by Christmas!” Mr. Trump wrote.

Defense Department officials were caught by surprise and, in his interview, General Milley appeared to give voice to the frustration with both the accelerated timeline and the conflicting messages.

“I think that Robert O’Brien or anyone else can speculate as they see fit,” General Milley said. “I’m going to engage in the rigorous analysis of the situation based on the conditions and the plans that I am aware of and my conversations with the president.”

General Milley, along with close to all of the Joint Chiefs of Staff, has been quarantining at home after the coronavirus outbreak that began at the White House two weeks ago.

While Mr. Trump has announced that he is now coronavirus-free after his stay at Walter Reed National Military Medical Center, much of the senior Defense Department leadership is still under quarantine after attending a White House reception hosted by Mr. Trump for families of fallen troops. Adm. Charles Ray, the vice commandant of the Coast Guard, tested positive for the virus after attending the event.

Mr. Trump has a history of taking to Twitter to announce policy, frequently to the surprise of those involved in formulating that policy or carrying it out. The president has forecast troop withdrawals, for instance, even without informing the Pentagon, as he did with Syria in 2018, in a move that prompted the resignation of Jim Mattis as defense secretary.

The Pentagon is a place that lives by rules, and Defense Department officials noted on Monday — again — that the military did not really respond to orders that come via Twitter.

General Milley said as much in the NPR interview when he spoke of the agreement with Afghan and Taliban officials that the U.S. military would withdraw as conditions — and the situation on the ground — allowed it to do so without endangering the mission.

Senior military officials have argued all year that a quick withdrawal from Afghanistan would effectively doom the peace deal reached in February with the Taliban.

In recent months, Mr. Trump has repeatedly voiced a desire to leave the country sooner than the timeline laid out in the Feb. 29 peace agreement, which stipulated that U.S. troops would withdraw in 12 to 14 months if the insurgent group met certain conditions.

The Pentagon has tried to work around a commander in chief who has regularly surprised the military with his decisions. Taliban and Afghan-government-backed negotiators, for their part, are still struggling to advance intra-Afghan peace talks.

As the discussions have continued, so too has the fighting. In a significant tactical shift, the Taliban have carried out targeted assaults, like bombings and assassinations, to exert pressure while maintaining deniability for the violence.

In Doha, Qatar, where the talks are taking place, chief negotiators from both sides have called for patience, but sticking points remain, including which school of Islamic thought to use for resolving disputes. 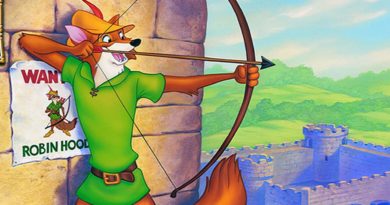