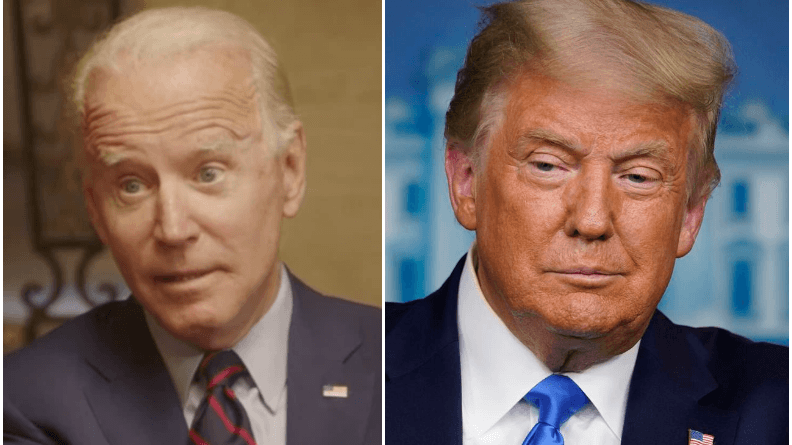 President Trump, at a rally in Jacksonville, Florida, accused Joe Biden of being on an “anti-police” crusade and surrendering to “flag burners and rioters.”

The President’s forceful law and order speech comes as two police officers were shot in Louisville, Kentucky, in the midst of protests over Breonna Taylor’s death.

“Biden’s anti-police crusade must stop,” insisted Trump. “I will always stand with the heroes of law enforcement.”

The Democrat nominee was described as being “weak as hell” when it comes to crime and standing up to rioters.

“He surrendered his party to flag burners, rioters and anti-police radicals,” the President said.

Biden On Law And Order

Biden has been trying to regain traction on the law and order issue, issuing a statement condemning the violence in Louisville.

“Even amidst the profound grief [and] anger today’s [Breonna Taylor] decision generated, violence is never [and] can never be the answer,” he tweeted.

“Those who engage in it must be held accountable.”

But is it too little too late?

Michael Goodwin of the New York Post accused Democrats in August of failing to say “a single word” about the violence.

Even CNN anchor Don Lemon had to prod Democrats to speak up about the riots and violence.

Anti-Police Extremism At The DNC

The lack of respect for law and order was on full display just one month ago at the Democratic National Convention, where Biden officially accepted the nomination.

One panelist at the DNC called to abolish the police.

More than that, they called for a complete end to law enforcement – from the police, to ICE, to prisons in general.

Josh Kraushaar of the National Journal accused Democrats of being “profoundly uncomfortable talking about the rise in violent crime in many major cities.”

“It went unmentioned throughout the four days of their convention, even as it’s growing in importance for many voters,” he wrote.

This @WhiteHouse, this President @realDonaldTrump will ALWAYS support our brave law enforcement officers!

Targeting a police officer is an assault against your community.

It is an assault against law and order.

It is antithetical to what we value as Americans. pic.twitter.com/y7T8EbjJfD

Biden Accuses Trump Of Wanting To Defund The Police

Biden has actually accused President Trump of wanting to ‘defund the police.’

“I don’t want to defund police departments,” Biden said in an ABC interview.

“The only guy that actually put in a bill to actually defund the police is Donald Trump,” he added. Incredibly, PolitiFact rated that claim as “Mostly True.”

Ahem… the Minneapolis city council members who pushed to defund the police are wondering where they are during the city’s time of need. Typical Democrats. pic.twitter.com/kTkIU1EJMD

“This is our mission, and we will succeed.” 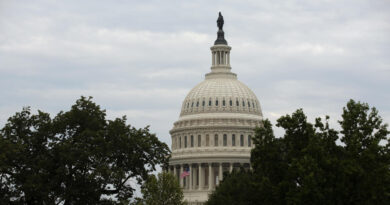 House may vote on bill to fund government through December 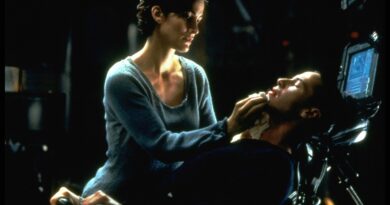 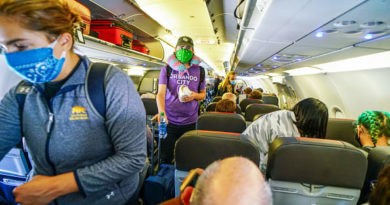 What you need to know about flying during the coronavirus pandemic