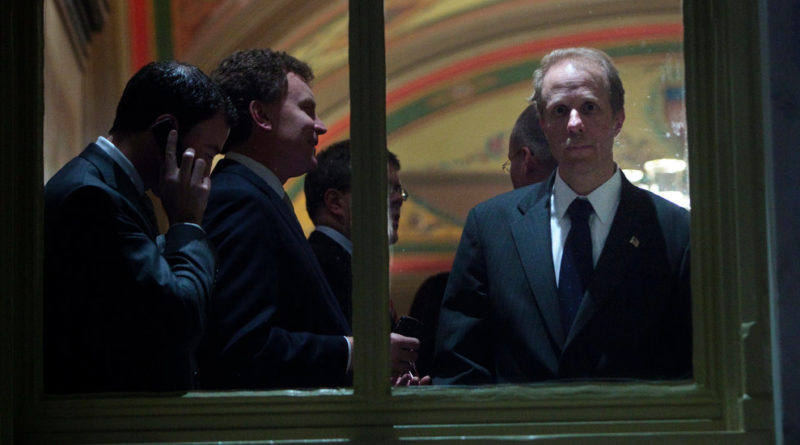 WASHINGTON — A top intelligence appointment that President Trump is considering for a billionaire investor and prominent supporter could be only a short-term one, according to people familiar with the matter.

Mr. Trump has long considered the investor Stephen A. Feinberg, whose company owns a prominent private military contractor, for a senior role in the intelligence community, installing a top supporter into a world the president views with deep skepticism. Although the effort to find a post for him seemed to have foundered in recent weeks, it has regained momentum, according to four of the people.

Though the president could nominate Mr. Feinberg to the No. 2 post at the Office of the Director of National Intelligence, an acting appointment to another senior job there that does not require Senate confirmation is more likely, according to administration officials.

Still, any appointment could be brief. Mr. Trump’s nominee to be the director of national intelligence, Representative John Ratcliffe of Texas, has been promised the latitude to put in his own team, and that would not include Mr. Feinberg, according to two people briefed on Mr. Ratcliffe’s plans.

If the Senate rejects Mr. Ratcliffe’s nomination, or fails to act on it as lawmakers navigate the coronavirus pandemic, Mr. Feinberg could stay in an intelligence post for longer, though acting appointments are still time-limited under law.

For now, Mr. Feinberg, the chief executive of Cerberus Capital Management, a private equity firm, would most likely take a senior staff job under Richard Grenell, the acting director of national intelligence.

Still, Mr. Feinberg is seen as a good manager and a quick study, and has strong ties to the White House, not only because of his support of Mr. Trump but also through his relationship with Jared Kushner, the president’s son-in-law and adviser.

Cerberus owns DynCorp, which provides private military contracts to the United States and other countries and also provides intelligence advice. DynCorp was put up for sale in 2018, but a spokesman said Thursday that the company was no longer on the market. As long as Cerberus owns DynCorp, it could require Mr. Feinberg to recuse himself from potential conflicts.

Even beyond DynCorp, Cerberus’s sprawling investments could create other ethical conflicts. And the stock market tumble amid the coronavirus pandemic has also made offloading businesses difficult, if Mr. Feinberg were to try to sell some of his holdings to eliminate any issues.

Mr. Trump has made no final decision about whether to bring Mr. Feinberg aboard, so no announcement is imminent, according to two people familiar with the matter.

Still, Mr. Feinberg has told people that he is preparing to take the job and an administration official said that they were making progress on the ethical concerns but declined to be more specific.

Mr. Trump sought more latitude this week to make recess appointments, threatening to adjourn Congress to do so. But the presidential power he mentioned has never been used and applies if the House and the Senate cannot agree on when to adjourn; there is no disagreement in play. The top Senate Republican, Senator Mitch McConnell of Kentucky, quickly made clear that Congress would not adjourn.

But Dan Coats, the president’s first director of national intelligence, blocked Mr. Feinberg’s review and instead administered his own internal look at the office, which prompted additional hires.

Mr. Grenell, since becoming the acting director, has begun his own effort to condense the office based in part on Mr. Coats’s review and other studies.

Mr. Trump did appoint Mr. Feinberg as the chairman of the Intelligence Advisory Board, which allowed him to keep a hand in intelligence matters. He has taken a keen interest in China, often raising concerns about Beijing’s domination of next-generation mobile networks and its theft of intellectual property from American companies. He is more interested in foreign threats and taking on China than on staff reductions, according to an intelligence official.

More recently Mr. Feinberg’s name was raised for a senior role, as reported by Axios, after Mr. Trump named Mr. Grenell, the American ambassador to Germany, to serve as the acting director of national intelligence.

Intelligence officials who have worked with Mr. Feinberg say he is not ideological, despite his fierce support for Mr. Trump. Instead he tackles national security problems like an investor, trying to suck up as much information as he can to make the best-informed decision, according to one intelligence official. 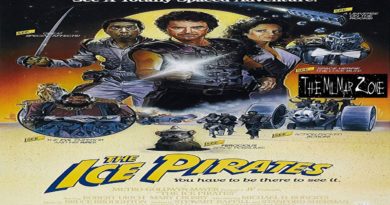 Venezuela’s Guaido reappears after claim he hid in French embassy