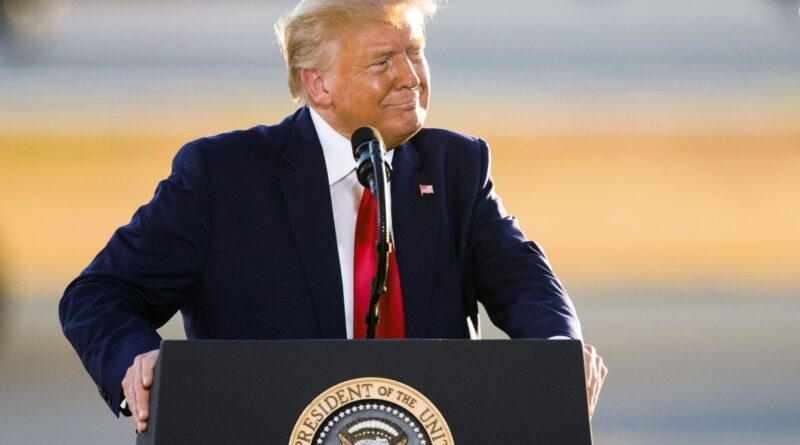 (Bloomberg) — A New York Times story based on Donald Trump’s long-sought-after tax data shows he avoided paying income taxes for most of the past two decades and paid only $750 the year he was elected president.

That doesn’t mean he isn’t a billionaire.

By pairing moneymaking businesses with spectacular money-losers, the Trump Organization has been able to shield profits generated by office properties and “The Apprentice” from tax collectors. It’s a souped-up version of the formula deployed by America’s landlord class for decades. But tax losses are different from operating losses, and the new data don’t necessarily show his business empire is heading into crisis, even if it’s carrying sizable debts.

“Your tax return at the end of the day shows income and whatever deductions are claimed against that income. That’s it,” said Thorne Perkin, president at Papamarkou Wellner Asset Management. “It doesn’t necessarily show net worth.”

The newspaper’s report described the extent of Trump’s tax-cutting strategies, such as taking deductions for consulting fees to his daughter and for hairstyling, which resulted in paying far less than poorer Americans. Although the report raises questions about the legality of some of the maneuvers, the new details don’t affect the Bloomberg Billionaires Index estimate of his wealth. His net worth is based chiefly on the value of his office and commercial property holdings, minus debts that were already known. The index estimated his net worth at $2.7 billion as of August, down $300 million from mid-2019, hurt by declining prices for certain types of real estate holdings.

Trump’s office properties include commercial spaces at Trump Tower, a leasehold on 40 Wall Street in downtown Manhattan and a 30% interest in two office towers co-owned with Vornado Realty Trust. Collectively, the assets are valued at about $1.9 billion, and Trump’s share of the debt that encumbers them is about $670 million — meaning they constitute almost half of his net worth.

Financial records for his golf courses in Europe have long shown that, after including items such as depreciation, they run in the red. The tax data obtained by the Times reveal Trump’s American golf courses operate similarly.

Depreciation is crucial for real estate investors. Depending on the type of property at hand, they can write off a portion of its value over a useful lifetime pre-determined by the Internal Revenue Service. That allows investors to claim tax losses on the property even when they’re putting money in their pockets.

“You want to show as much losses as you possibly can for your deductions,” said Papamarkou’s Perkin. “That’s a big part of the advantages of real estate investing.”

Tim Murtaugh, a spokesman for Trump’s re-election campaign, said in an interview on Fox News on Monday that the Times story is “not accurate” without specifying which parts. “I paid many millions of dollars in taxes but was entitled, like everyone else, to depreciation & tax credits,” Trump wrote on Twitter.

The Times in a Monday story also revealed that when he did pay taxes it was because of cash from his role fronting “The Apprentice” and not as a real-estate developer. He earned $197 million from the show and $230 million from branding, speaking engagements and licensing deals off the back of the fame the series provided. As well as borrowing against Trump Tower and selling stocks and bonds, he plowed some of that money into the money-losing golf courses.

The tax documents described by the Times aren’t enough to draw conclusions about the profitability of Trump’s empire. But even if his golf courses are bleeding money, they contribute comparatively little to the tally of his fortune — about $430 million before debt. Prices for golf resorts are down after years of decreasing interest in the sport. Younger generations simply aren’t taking it up as quickly as their elders are leaving it behind.

Trump has long been required to disclose a road map to his assets and liabilities. In 2015, then a contender for the Republican party’s nomination for president, he released a financial disclosure listing the lenders behind his loans, ranges for their outstanding balances, when they were issued and when they must be repaid.

That several are due in the next few years isn’t unusual in commercial real estate, where most loans run five to 10 years and are refinanced regularly. Unless there is a serious deterioration in the performance of his properties, it’s likely his portfolio can be refinanced before loans mature.

Though Trump has carried on this balancing act for years, his re-election could make obtaining new loans harder if potential lenders don’t want to face the prospect of foreclosing on a sitting U.S. president. Conversely, Trump is engaged in a variety of court fights that could accelerate once he leaves office and complicate refinancing. The Covid-19 pandemic also may take a lasting toll on the value of his holdings, making future loans more onerous.

His biggest financial vulnerabilities remain his hotel in Washington, where the pandemic has slowed business, and Doral, a sprawling golf resort in Florida. He has taken out nearly $300 million of personally-guaranteed loans from Deutsche Bank AG against these properties. The debts mature in 2023 and 2024, according to his personal financial disclosure.

But Trump, whose earlier career included a series of bankruptcies, also has a safety valve: the office properties.When he refinanced Trump Tower in 2012 with a $100 million loan, it was appraised at $480 million. A 2015 refinancing of 40 Wall Street fetched a $160 million loan on a $540 million appraisal.That left both properties relatively low-levered for Manhattan real estate, suggesting either a newly learned financial conservatism on Trump’s part or a squeamishness on the part of the lender, Ladder Capital. Ladder, which specializes in loans for commercial property, is Trump’s second-biggest lender after Deutsche Bank.An August appraisal of the buildings by the Bloomberg Billionaires Index, based on current net income and prevailing capitalization rates, was less sanguine, valuing them at $365 million and $375 million respectively. But so long as the pandemic doesn’t crater office values, the properties could carry far more debt, were Trump to need it.

(Updates with earnings from the “Apprentice” in 11th paragraph.) 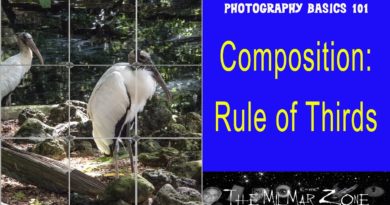 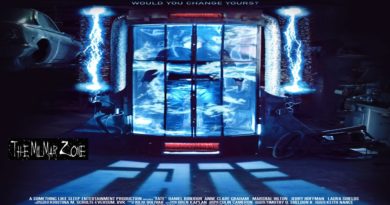 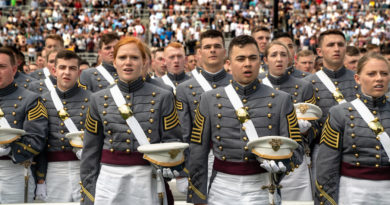 Trump Speech to Bring 1,000 West Point Cadets Back to Campus