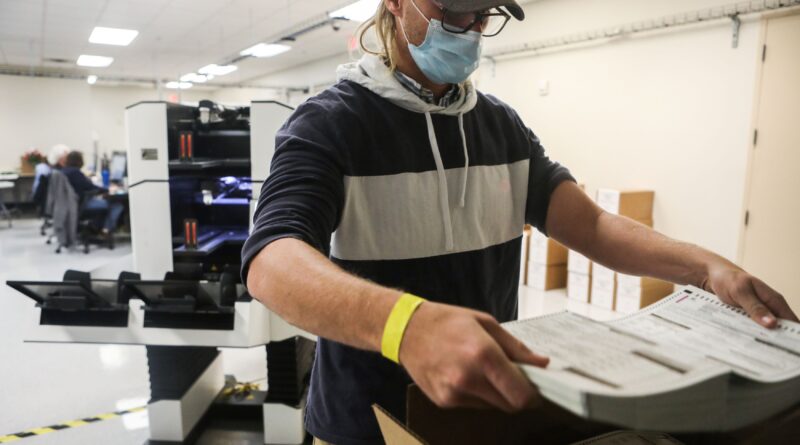 And there is no evidence so far that Arizona’s votes were tainted by fraud or other irregularities that would affect the election, said Attorney General Mark Brnovich.

“It does appear Joe Biden will win Arizona,” Brnovich said in an interview on Fox Business.

NBC News has not yet projected a winner in Arizona’s presidential election. The Democratic former vice president Biden currently holds a lead of just under 13,000 votes, a margin of less than .4 percentage points over Trump, in the state.

But even without Arizona, Biden currently is projected to win 279 Electoral College votes, nine more than he needs to deny the Republican incumbent a second White House term.

If he wins Arizona, Biden would get 11 additional Electoral College votes. That would give him even more of a cushion against ongoing legal efforts by the Trump campaign to invalidate a number of ballots in six battleground states, including Arizona.

Brnovich said that with fewer than 50,000 ballots yet to be counted in Arizona, Trump would need to be named on at least 65% of ballots to catch up and exceed Biden’s final tally.

While that is possible, statistically, it is “very, highly unlikely to happen,” Brnovich said in his interview.

The attorney general said his office examined more than 1,000 complaints of ballots being invalidated by ink bleedthroughs and people using Sharpie markers, and that his office also conducted random audits of election precincts.

Those inquiries found no evidence of fraud, and “no facts that would lead anyone to believe that the election results will change,” said Brnovich, whose wife Susan Brnovich was appointed to the U.S. District Court in Arizona by Trump in 2018.

Brnovich said the idea of significant fraud in Arizona is undercut by the fact that in many cases, voters “split their ticket.”

“People voted for Republicans down ballot, but they didn’t vote for President Trump, [or for incumbent GOP Sen.] Martha McSally … that’s the reality,” Brnovich said.

“Just because that happened, it doesn’t mean it’s fraud.”

McSally is projected to lose her race. As of Wednesday, she had 48.8% of the vote, compared to Democratic challenger Mark Kelly, who had 51.2% of the vote.

Georgia’s secretary of state on Wednesday said there would be a hand recount of all ballots cast in the state, which has 16 Electoral College votes at stake.

NBC has yet to project a winner in Georgia, where Biden is leading Trump by 49.5% to 49.2%, or a margin of about 14,000 ballots in the tally as of Wednesday afternoon.

Legal analysts say that Trump faces a daunting task at avoiding defeat by Biden through a combination of court challenges and recounts.

Recounts rarely, if ever, see swings of thousands of ballots for a candidate, much less of the 10,000 ballots or more that Trump trails Biden in states including Arizona, Georgia, Michigan, Nevada, Wisconsin and Pennsylvania.

And even if Trump can prove fraud in some cases, legal observers say judges are unlikely to invalidate a state’s election results unless there are enough cases of fraud to make a difference in the outcome.

Even if he wins the 15 electoral votes at stake in North Carolina, where he leads Biden by more than 70,000 popular votes, Trump would need to reverse the projected results of three states, at minimum, to win enough electoral votes to clinch the national race. 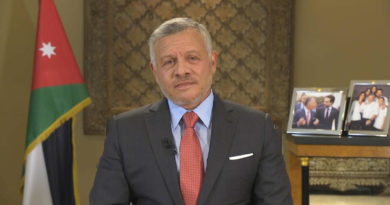 Transcript: His Majesty King Abdullah II of Jordan on “Face the Nation,” April 19, 2020 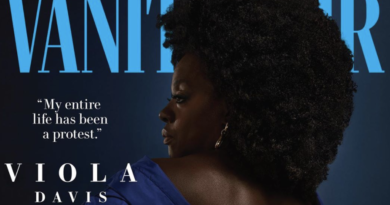 ‘I betrayed myself, and my people’ 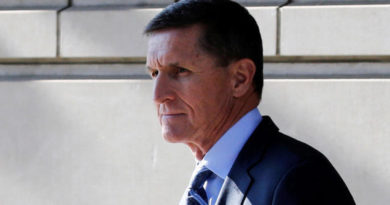