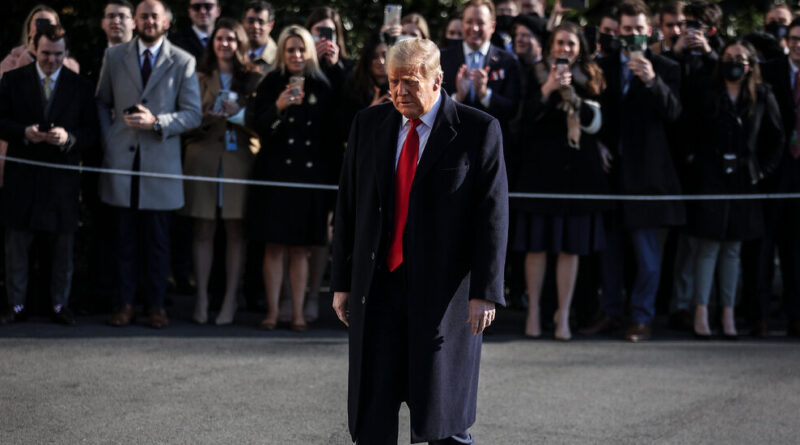 One week after a mob spurred by his rhetoric stormed the Capitol in a violent attempt to overturn the presidential election results, President Trump on Wednesday issued a statement calling on Americans to “ease tensions and calm tempers.”

The statement, released by the White House and sent by text to Mr. Trump’s supporters, came a week before the inauguration of President-elect Joseph R. Biden Jr. in Washington, and as security experts and law-enforcement officials have warned that a number of far-right groups have threatened demonstrations or attacks in the coming week.

“In lights of reports of more demonstrations, I urge that there must be NO violence, NO lawbreaking and NO vandalism of any kind,” Mr. Trump said. “That is not what I stand for, and it is not what America stands for.”

The president’s statement, first provided to Fox News, was released as the House of Representatives was debating an article of impeachment that accuses Mr. Trump of “incitement of insurrection.” Representative Jim Jordan, Republican of Ohio, read the statement on the House floor.

A final vote is expected Wednesday afternoon or evening. Democrats appear to have the votes needed to impeach Mr. Trump for a second time, with a small but significant number of Republicans expected to join them.

Shortly before Mr. Trump’s statement was released, Representative Kevin McCarthy of California, the Republican leader, spoke on the House floor, pinning blame on Mr. Trump for the attack.

“These facts require immediate actions by President Trump,” said Mr. McCarthy, who does not support impeachment and last week voted to overturn the election results. “Accept his share of responsibility. Quell the brewing unrest. And ensure President-elect Biden is able to successfully begin his term.”

Ronna McDaniel, the chairwoman of the Republican National Committee, urged people with “malicious intent” to stay away from Washington or state capitols.

“The peaceful transition of power is one of our nation’s founding principles and is necessary for our country to move forward,” Ms. McDaniel said in a statement.

Mr. Trump has been heavily criticized for his role in inciting last week’s violence, in which a number of his supporters stormed the Capitol and threatened the lives of members of Congress and his vice president after the president spoke at a rally beforehand.

On Tuesday, his first time answering questions from reporters since the event, Mr. Trump showed no contrition or regret for instigating the mob, saying his comments to his supporters were “totally appropriate.” 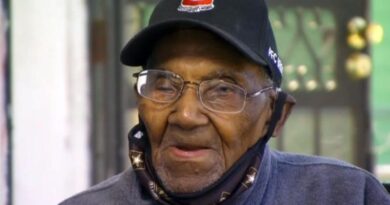 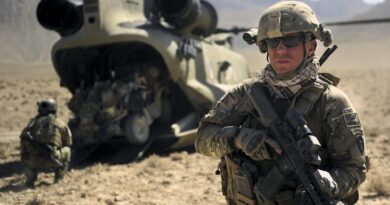 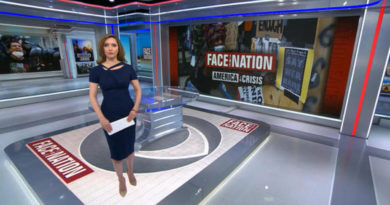