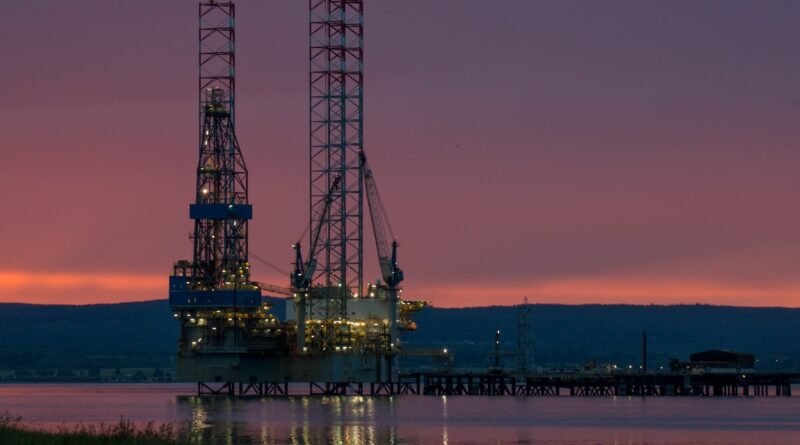 The Covid-19 pandemic’s devastating effect on the oil market is rippling throughout the supply chain, from explorers to the companies that provide them with workers and equipment. London-based Valaris Plc, owner of the world’s largest offshore rig fleet, became the latest casualty on Wednesday. In North America alone, dozens of producers and oilfield servicers have gone bust in 2020, and Mizuho Securities USA predicted earlier this year that as many as 70% of U.S. shale producers may go bankrupt.

The unprecedented drop in oil demand is not something that Trump or OPEC can fix, said Ken Medlock, senior director of Rice University’s Center for Energy Studies.

“All they can really do is try to ease the pain by negotiating production cuts,” Medlock said Thursday in a phone interview. “That will help keep markets as close to balance as possible.”

Oil prices pulled out of a freefall after an agreement by OPEC and its allies, prodded by Trump, to rein in production. But after embarking on aggressive growth plans when crude was trading above $100 a barrel a few years ago, the U.S. industry is still grappling with crushing debt loads, and demand for oil and petroleum products remains well below normal as nations struggle to control the spread of the virus. Longer term, oil companies are facing investor calls to address climate change and transition away from fossil fuels.

Trump tweeted in April that the OPEC+ pact was a “great deal for all” and would “save hundreds of thousands of energy jobs in the United States.” He met with oil producers at the White House and directed the Energy Department to buy crude for the Strategic Oil Reserve, but a plan to steer financial aid to drillers didn’t gain traction. U.S. producers are in dire straits just months ahead of a presidential election that could have significant consequences for the oil industry, with Trump trailing Joe Biden in most polls.

“Oil probably in the second quarter faced the biggest challenge it’s ever seen with the largest demand shock that oil has ever experienced,” James West, an analyst at Evercore ISI, said Wednesday in a phone interview.

U.S. shale drillers, many of which borrowed heavily to pay for drilling rights in prime areas and kept boosting output even as crude prices slumped from the highs reached in the last decade, were among the first to go bankrupt. High-profile victims so far this year included Whiting Petroleum Corp., once the largest oil producer in North Dakota’s Bakken shale region, and Chesapeake Energy Corp., the archetype for America’s extraordinary shale-gas fortunes. Though international oil majors like BP Plc and Chevron Corp. have stronger balance sheets, they’ve eliminated thousands of jobs.

Oilfield servicers and offshore rig providers soon followed shale drillers into bankruptcy. Oil contractors at sea are going bust at the fastest pace in three years as explorers spurn high-cost drilling to deal with the worldwide slump in commodity prices. While newer deep-water projects are less expensive, they still take longer to develop than land-based shale wells and typically are more costly.

Valaris, which was created in 2019 out of the combination of Ensco Plc and Rowan Cos., joins rivals Noble Corp. and Diamond Offshore Drilling Inc. in bankruptcy. Pacific Drilling SA earlier this month said it may return to bankruptcy court for the second time in less than three years, and Transocean Ltd., the world’s biggest owner of deep-water oil rigs, has said it’s exploring strategic alternatives.

“Offshore drilling is structurally damaged, and recovery is not imminent,” Bernstein analyst Nicholas Green wrote Wednesday in a note to investors.

Valaris’s bankruptcy comes days after the Trump administration authorized a sweeping plan to sell drilling rights and spur oil development in Alaska’s rugged Arctic refuge. While Trump has touted U.S. energy dominance, his record in addressing oil-industry priorities has been mixed. Even as he personally intervened to help broker a global pact to cut oil output this spring, the president trumpeted low crude and gasoline prices as a “tax cut” for consumers.

Energy industry leaders have griped that despite his supportive rhetoric, Trump has routinely prioritized other segments of the U.S. economy, including coming to the defense of coal at the expense of natural gas and adopting steel tariffs that sparked concern about higher pipeline costs.

Under Trump, the Interior Department has rebuffed offshore oil producers’ pleas for a blanket waiver lowering the royalties they pay the federal government for crude and gas extracted from federal waters.

The cascade of oil-patch bankruptcies isn’t likely to stop until supply and demand come back into balance, which could take some time. Global oil demand will rebound next year as the world emerges from the coronavirus pandemic, but won’t fully recover until 2022 at the earliest, the International Energy Agency said in June.

Producers are responding to investor demands for lower spending, however, which will eventually result in a tighter oil market and higher prices, Paul Sankey, founder of Sankey Research, said in a note to investors.

“We are on the path to consumers yelling for oil companies to increase investment,” Sankey said. 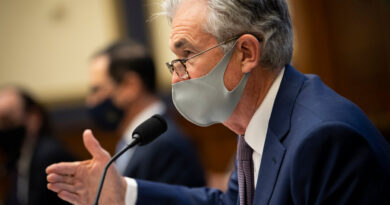 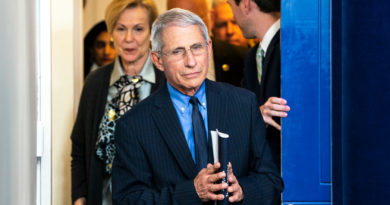