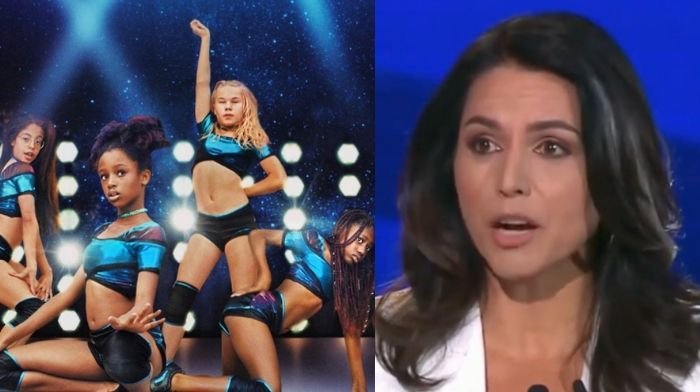 Netflix has been hit with backlash for distributing the film because it features little girls twerking. A spokesman for Netflix responded to the backlash by saying that people who care about stomping out child sexualization should watch the film.

“Cuties is a social commentary against the sexualization of young children,” the spokesperson told The Blaze. “It’s an award winning film and a powerful story about the pressure young girls face on social media and from society more generally growing up — and we’d encourage anyone who cares about these important issues to watch the movie.”

Gabbard, however, was not having any of it.

RELATED: Democrats Ignore Tulsi Gabbard For Convention: ‘I Was Not Invited To Participate In Any Way’

Gabbard’s tweet has quickly gone viral, with many users agreeing with her. Dr. Eugene Gu, CEO and founder of CoolQuit, had a different point of view, however.

“The film Cuties is a social commentary AGAINST child sexualization and exploitation,” he tweeted. “But social media and the mainstream media is all about Puritanical false accusations because this is America, and this is how we roll.”

The film Cuties is a social commentary AGAINST child sexualization and exploitation. But social media and the mainstream media is all about Puritanical false accusations because this is America, and this is how we roll.

Backlash against Cuties has been swift, with many saying that it sexualizes young girls. Senator Ted Cruz (R-TX) has gone so far as to call on the Department Of Justice to investigate Netflix and the filmmakers behind Cuties to see if they broke any federal laws against the production and distribution of child pornography.

“The film routinely fetishizes and sexualizes these pre-adolescent girls as they perform dances simulating sexual conduct in revealing clothing, including at least one scene with partial child nudity,” Cruz wrote in a letter to Attorney General William Barr. “These scenes in and of themselves are harmful. And it is likely that the filming of this movie created even more explicit and abusive scenes, and that pedophiles across the world in the future will manipulate and imitate this film in abusive ways.”

This piece was written by PoliZette Staff on September 12, 2020. It originally appeared in LifeZette and is used by permission. 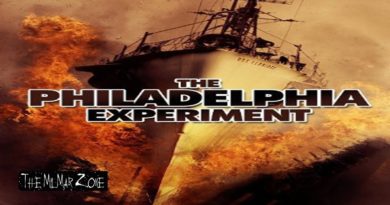 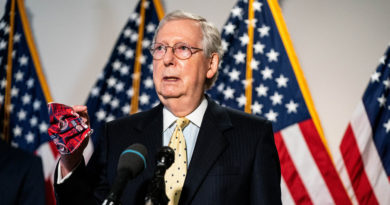