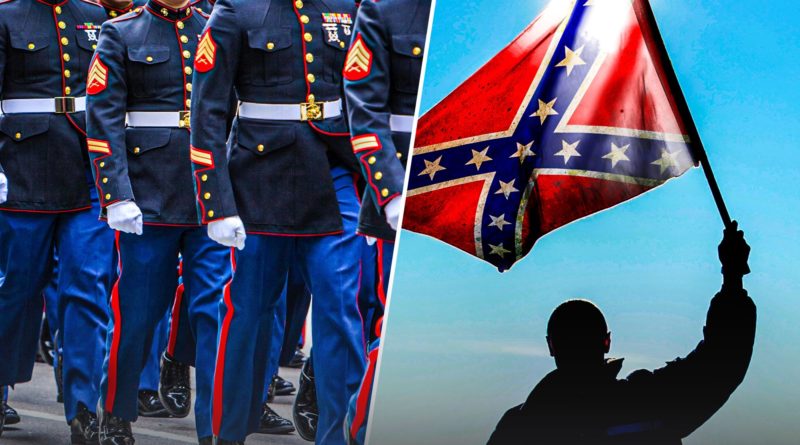 The United States Marine Corps. (USMC) has just banned the display of the confederate flag on any of their installations, including bumper stickers and mugs.

“The Confederate battle flag has all too often been co-opted by violent extremist and racist groups whose divisive beliefs have no place in our Corps,” the USMC said in a statement after banning the flag on Friday.

“Our history as a nation, and events like the violence in Charlottesville in 2017, highlight the divisiveness the use of the Confederate battle flag has had on our society.”

“This presents a threat to our core values, unit cohesion, security and good order and discipline,” the statement continued.

Today, the Marine Corps released guidance on the removal of public displays of the Confederate battle flag.

Though the Confederate flag is now banned on public and workspaces of any capacity, it will not be banned where “it is depicted, but not the main focus,” as in educational or historical depictions of the Civil War.

It will also still be allowed on state-issued license plates and on the graves of Confederate soldiers, but it will not be permitted on bumper stickers, clothing, mugs, posters, flags, or anything else of that sort.

This comes as racial tensions are at an all-time high following the death of George Floyd, who died in police custody in Minneapolis, Minnesota last week.

Since then, riots have spread across the country like wildfire, and they aren’t showing signs of slowing down anytime soon.

Marine Corps commandant Gen. David Berger wrote a memo back in April saying that “anything that divides us, anything that threatens team cohesion must be addressed head-on.”

“I am mindful that many people believe that flag to be a symbol of heritage or regional pride,” Berger added.

“But I am also mindful of the feelings of pain and rejection of those who inherited the cultural memory and present effects of the scourge of slavery in our country.”

Folks on twitter quickly started to respond to the Marines announcement.

Wow so sad that The Democrats want to remove history! What is next destroying books ?

Ah yes the famously liberal institution, the US Marine Corps

“Uphold and defend the constitution” was the oath I took.

This is a violation of that oath, point blank period.

You didn’t take an oath to protect the Confederate flag, dummy.

We can only hope that the Marines banning the Confederate flag brings peace and unity at a time when our country needs it most.

Let us know in the comments section what you think about this new move the Marine Corps has made.

This piece was written by PoliZette Staff on June 6, 2020. It originally appeared in LifeZette and is used by permission.

Read more at LifeZette:
Drew Brees forced to apologize after taking a stand against kneeling during the national anthem
Hollywood star Ellen Barkin: ‘If Jesus was our savior, Trump would have gone down in flames’
LeBron James blasts Fox News’ Laura Ingraham for defending Drew Brees after he criticized national anthem kneelers 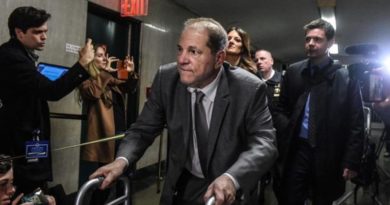 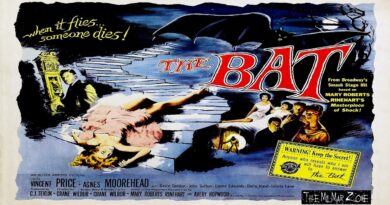 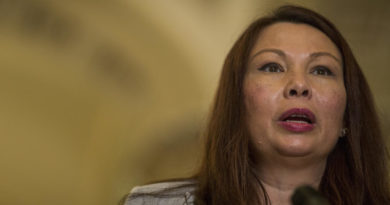