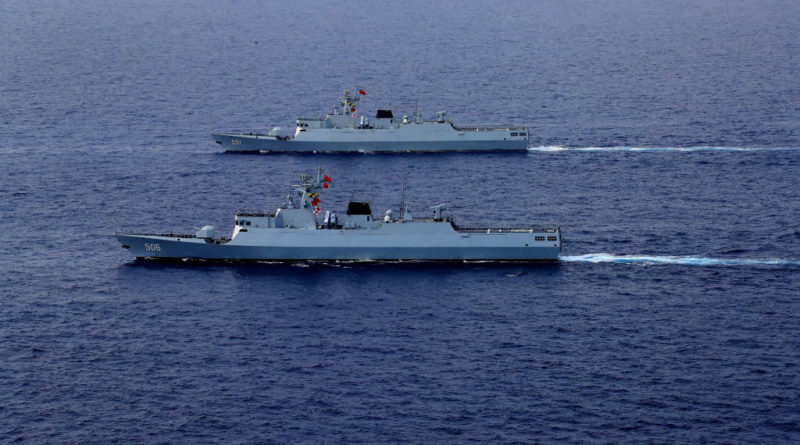 A People’s Liberation Army Navy fleet — including the aircraft carrier Liaoning, submarines, vessels and fighter jets — takes part in a review in the South China Sea on Apr. 12, 2018.

The United States called on China on Saturday to stop “bullying behavior” in the South China Sea and said it was concerned by reports of China’s “provocative actions” aimed at offshore oil and gas developments in the disputed waters.

Earlier in the week, when the survey ship the Haiyang Dizhi 8 was off Vietnam, a Chinese foreign ministry spokesman had said the ship was conducting normal activities and accused U.S. officials of smearing Beijing.

“The United States is concerned by reports of China’s repeated provocative actions aimed at the offshore oil and gas development of other claimant states,” the U.S. State Department said in an emailed statement on Saturday.

“In this instance, (China) should cease its bullying behaviour and refrain from engaging in this type of provocative and destabilizing activity,” it said. 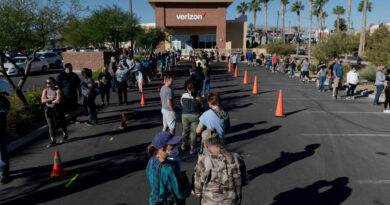 Americans Surge to Polls: ‘I’m Going to Vote Like My Life Depends on It’ 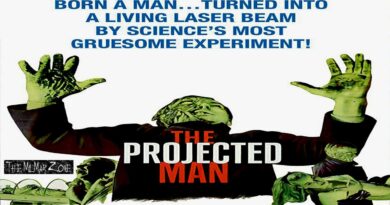