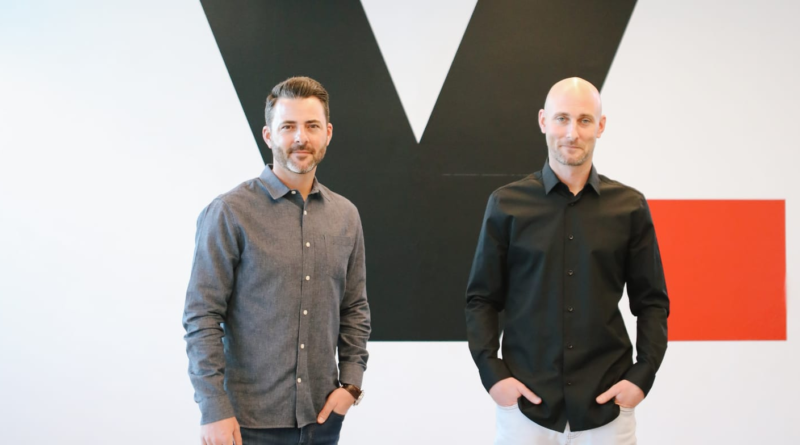 Chris and Tim Vanderhook, COO and CEO of Viant.

Viant operates a demand-side advertising platform, or DSP, called Adelphic. It was priced at $25 per share, but opened at $44, and closed the day at $47.72. The company debuted on the Nasdaq under the symbol “DSP.”

A recent note from MKM Partners said ad-tech IPOs have had a mixed track record in the public markets, but that there has been a resurgence lately with PubMatic and Magnite getting a “warm reception” from investors.

Viant was launched by brothers Tim, Chris and Russ Vanderhook in 1999. The company acquired social networking company Myspace in 2011. Later that year it helped start connected TV platform Xumo, which was acquired by Comcast last year.

Time Inc. bought a 60% stake in Viant in 2016, which Meredith acquired via its own acquisition of Time in 2018. The Viant founders took back control of the company in 2019.

The company, which has about 300 employees, competes with players like The Trade Desk and with part of Google‘s ad tech business. The software is used by marketers and their ad agencies to centralize buying, planning and measurement of advertising across channels like desktop, mobile, connected TV, streaming audio and digital billboards, the company said in its S-1 filing ahead of the IPO.

Viant COO Chris Vanderhook said the company had a “tremendous” year in 2019 before getting hit by the broader Covid-related ad slowdown last year.

“I would say the opportunity in front of us in the market is this programmatic opportunity,” he told CNBC in an interview Wednesday. “It is growing really fast, over 20% a year. However, the total U.S. ad market today is about $200 billion. Only about 40% of that is bought programmatically or through software.”

Viant says its DSP is well-positioned as a “people-based” platform, versus one that’s based on cookies, which use personal data stored in your web browser. Google plans to deprecate its support for third-party cookies in its Chrome browser by next year. Viant, instead, says it uses “real-world identifiers” to identify customers. For instance, the company says it links information like email, name, address and phone number to digital identifiers like a mobile advertising ID or location. This helps Viant target digital ads to the right audience.

CEO Tim Vanderhook added that whereas some DSPs focus squarely on buying, the company has integrated data and measurement capabilities into its software, making it “really sticky” with clients.

MKM Partners wrote in their recent note that they believe the company’s focus on “people-based marketing” and tailwinds in programmatic advertising and connected TV are “clear sustainable investment positives.”

But they also pointed out some risks, saying that it had a “lumpy 2020,” with significant annualized revenue declines and “somewhat of a slow recovery.” They also noted the fragmented competition in the ad tech space from companies like The Trade Desk and Google.

Disclosure: Comcast is the owner of NBCUniversal, the parent company of CNBC.

Nominations are open for the 2021 CNBC Disruptor 50, a list of private start-ups using breakthrough technology to become the next generation of great public companies. Submit by Friday, Feb. 12, at 3 pm EST. 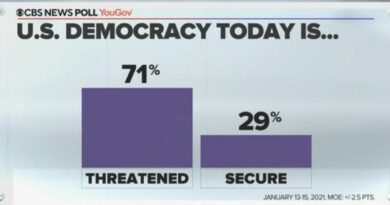