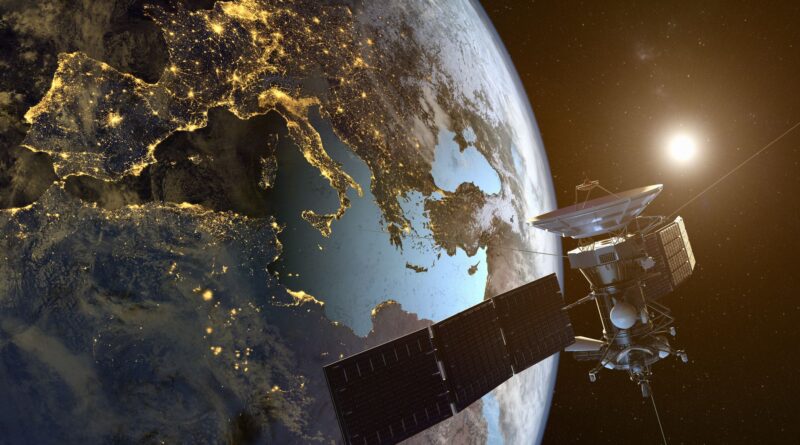 Space is the place, and Ark Invest is moving in.

The investment firm led by Cathie Wood has seen over half a billion dollars flow into the Space Exploration and Innovation ETF (ARKX) it launched on March 30, with some analysts suggesting it could cross $1 billion in assets in a matter of days.

Some of the fund’s investors may not fully realize what they’re getting themselves into, however, said Todd Rosenbluth, senior director of ETF and mutual fund research at CFRA Research.

The fund’s impressive inflows may be “a sign that investors have interest in something Cathie Wood and team are going to manage, but I’m not sure they fully appreciated what they were getting,” Rosenbluth told CNBC’s “ETF Edge” this week.

Though ARKX is invested in purer plays on the space race such as satellite stock Iridium Communications, its other holdings are a mosaic of old-line industrials, internet companies and agriculture names, Rosenbluth said.

“Thematic ETF investing is often open to interpretation, and so, the way that Ark describes its space ETF includes companies that will benefit from aerospace activities or technologies used to support aerospace,” Rosenbluth said.

That may include Netflix and Deere, which Rosenbluth acknowledged would likely be long-term beneficiaries of the space race, but those come at the cost of some potentially important exclusions, he said. 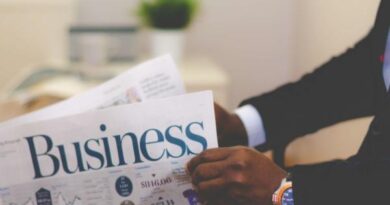 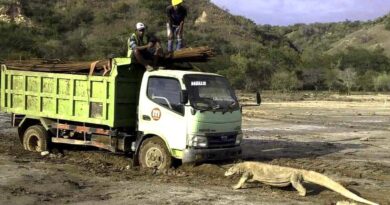 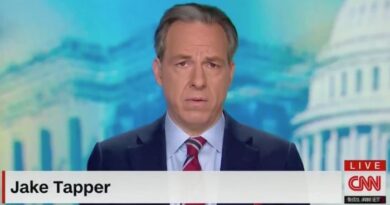